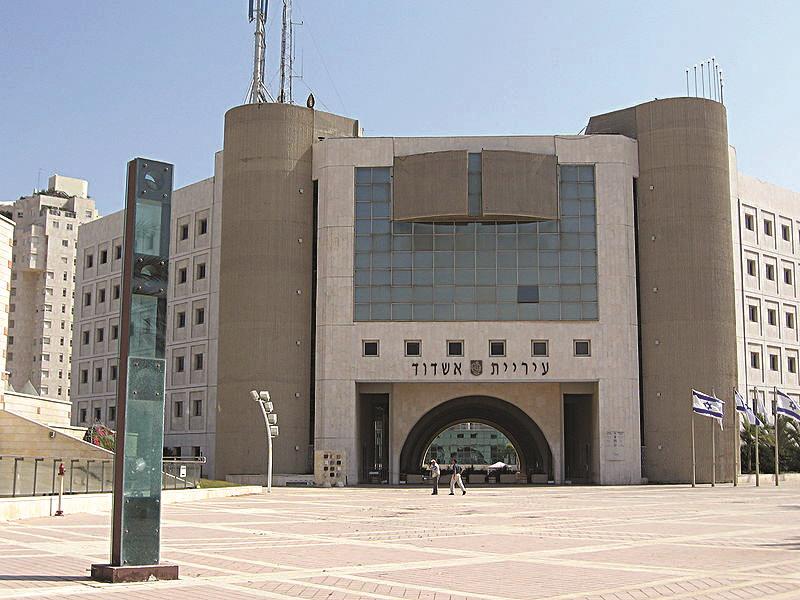 The chareidi leadership in Ashdod is mounting an organized response to the municipally backed opening of the big shopping mall on Shabbos, threatening cessation of the cooperation with the mayor’s faction which has existed until now, unless the chillul Shabbos ceases.

After a special meeting of chareidi members of the city council, a message was sent to the mayor saying that United Torah Judaism and Shas will not stand aside and allow the blatant violation of the law which requires business to be closed on the day of rest. They demanded that the mayor, Yechiel Laseri, enforce the law.

Deputy Mayor Rabbi Amram Kanfo, the local Shas chairman, told Hamodia that “Shas will not agree in any way whatsoever that the city will desecrate Shabbos, whose observance is vital to all the residents of Ashdod, which is known for being a traditional place.”

Rabbi Kanfo added that Shas would meet again on Wednesday to examine all options for bringing the chillul Shabbos to a halt, and that it will be working with United Torah Judaism  and other religious council members to achieve that goal.

UTJ representatives Rabbi Mordechai Lieberman, Rabbi Epraim Weber, Rabbi Yaakov Tessler and Rabbi Ezra Shor met on Monday in special session to map a strategy for the crisis. Among other things, the UTJ plans to seek a meeting with the mayor in the coming days, along with the other chareidi leaders.

In a meeting with the mayor and rabbinical leaders held just before Pesach, Harav Shmuel Dovid HaKohen Gross declared that in view of the miracles witnessed in Ashdod during Operation Protective Edge, it would be an act of ingratitude toward Hashem to allow such chillul Shabbos to continue.