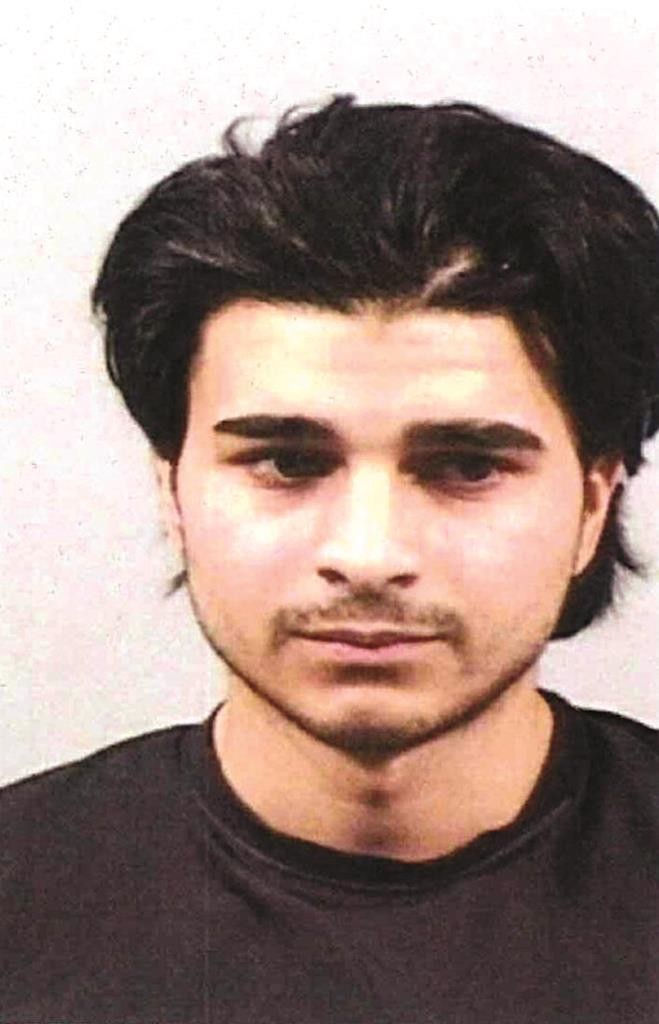 A New Jersey man set off firecrackers outside a Passaic shul while shouting “Al-lah akbar.”

A witness told police a car pulled in front of Ahavas Israel Synagogue shortly after Pesach ended, while the shul was still full. Rizek Musheisen, 21, got out and lit the firecrackers while yelling the Arabic phrase.

Police found the car in front of a coffee shop three blocks away from the shul. Musheisen was in the car with three men from Passaic, Jersey City and Linden. The three men were not charged in connection with the crime.

Musheisen was charged with bias intimidation, possession of fireworks, harassment and criminal mischief. Police are unsure if the attack was orchestrated or lone wolf. They caution residents to remain on the alert.

Musheisen was released on $5,000 bail and ordered to return to court for an April 30 hearing.