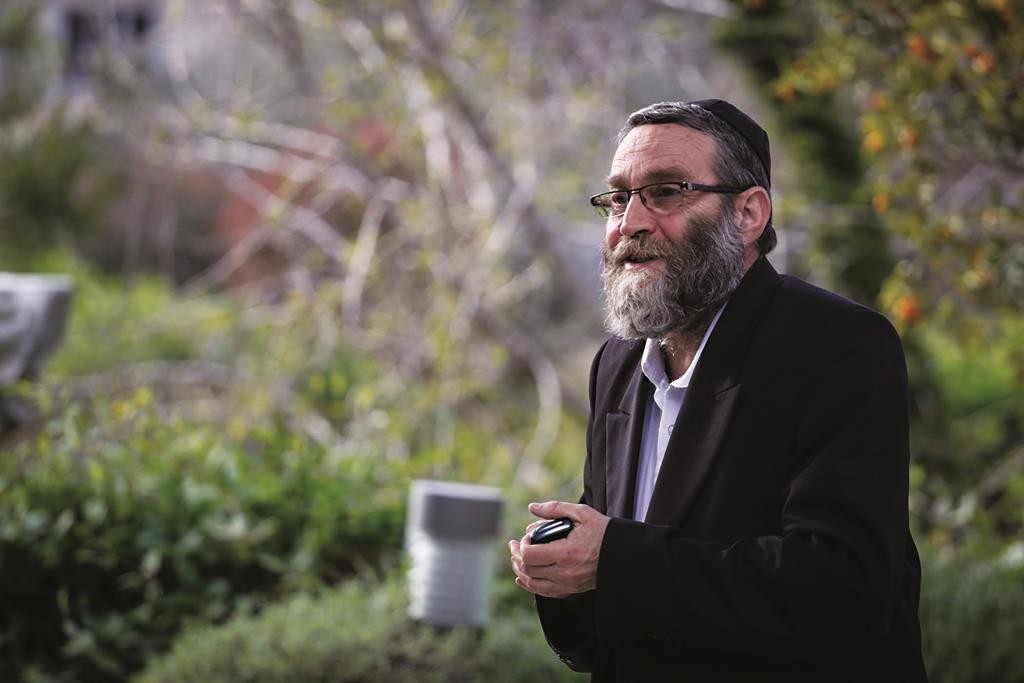 Negotiations for the next coalition to govern Israel appeared to make progress late Sunday night, with reports that Prime Minister Binyamin Netanyahu and Kulanu leader Moshe Kahlon were nearing agreement on the latter’s terms for joining.

Kahlon will receive the Finance, Housing and Environmental Protection ministries, The Times of Israel reported on Monday.

Some issues remain to be settled, such as Kahlon’s insistence on gaining control of the Interior Ministry’s planning administration, which he deems essential to carrying out his promise of housing reform, Israel Radio reported.

However, the chairmanship of the Knesset Finance Committee, which has been a sticking point, will go not to Kahlon but to United Torah Judaism MK Rabbi Moshe Gafni, it was reported.

Shas leader Aryeh Deri is considered a likely candidate for interior minister, a position he has held before.

Persistent talk about the possibility of a unity government with the center-left Zionist Camp has become an irritant in the talks.

Jewish Home MK Ayelet Shaked said that if Netanyahu “is thinking of establishing a unity government, it would be politically corrupt, and against all the promises he made to those who voted for him.”

Likud negotiator MK Yariv Levin was making no promises about the composition of the government, however.

“There are still significant gaps and it is not certain that it will be possible to bridge them in coming days,” he said. “We need to speed up the negotiations. I hope that we will discover among our partners willingness to reach a compromise because so far we have just seen a hunkering down behind demands that don’t enable an end to the negotiations as should have happened.”

But there are other reasons why Netanyahu may be amenable to working with the center-left bloc.

According to a Reuters analysis on Monday, concerns over Iran’s nuclear negotiations and the need to repair relations with the White House may push Netanyahu into a unity  government.

Political analysts pointed on Monday to a new position paper from Zionist Camp co-leader Isaac Herzog that echoed his criticism of the April 2 agreement between world powers and Iran.

The party document called for changes in a final accord to ensure a significant reduction of Tehran’s nuclear capabilities.

Herzog is also known to be more acceptable to the U.S and Europe than Netanyahu.

“Netanyahu needs Herzog as a foreign minister to repair ties with the Obama administration,” Aluf Benn, editor-in-chief of the left-leaning Haaretz newspaper, wrote in a column.

Asked about remarks Netanyahu made on Sunday about a need for unity, current Interior Minister Gilad Erdan said they were “more than a hint” at an alliance with Herzog.

A poll by the Israel Democracy Institute think-tank on April 1 found 49 percent of Israelis favor Netanyahu ruling jointly with Herzog, and only 35 percent preferred a rightist coalition.

But both men have previously said that such an arrangement was out of the question.

“There isn’t any such possibility,” said Zionist Camp MK Hillik Bar on Monday.

Indeed, many observers have discounted reports and hints of overtures to Herzog as just a ploy to soften the negotiating stance of the coalition partners.