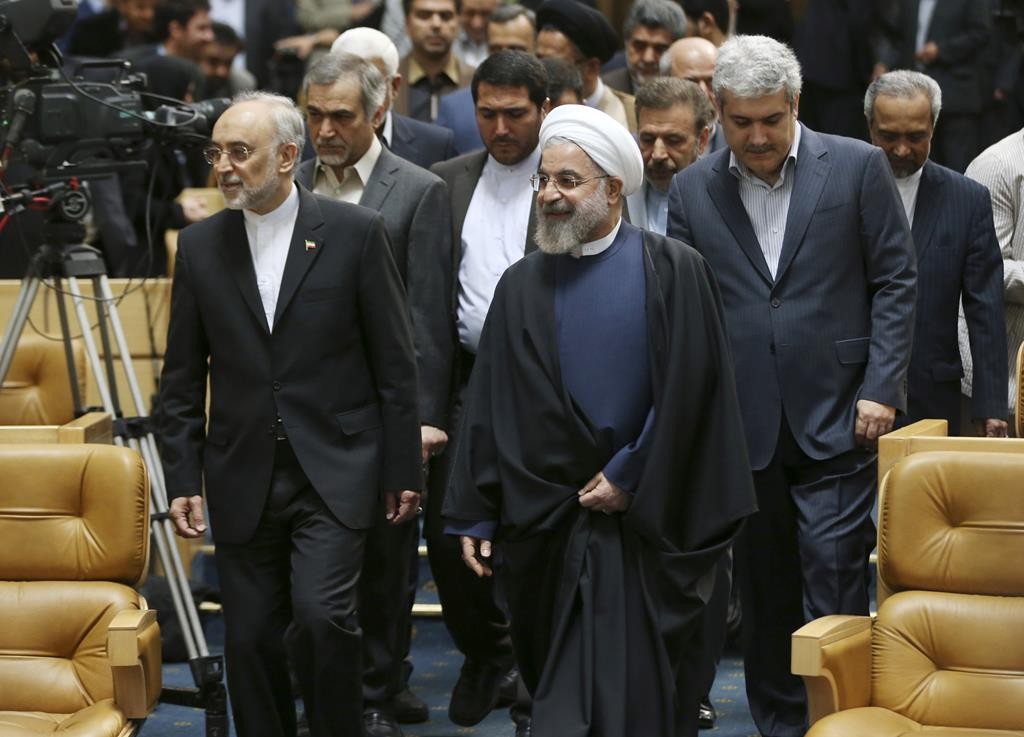 Secretary of State John Kerry is urging congressional opponents of an emerging nuclear deal with Iran to “hold their fire” until they see a final agreement later this year.

Kerry said Sunday that he will brief lawmakers over the next two days as part of the Obama administration’s effort to beat back a move among lawmakers to require congressional approval to ease sanctions on Iran.

He will hold private meetings with members of the House on Monday and senators on Tuesday.

Also Tuesday, the Senate Foreign Relations Committee is expected to debate a bill by Republican Sen. Bob Corker of Tennessee, the committee chairman, and Democratic Sen. Bob Menendez of New Jersey that would give Congress a say on any deal. Republicans and some Democratic critics of the Iran negotiations are trying to erect obstacles to a deal, while most Democrats are aiming to give negotiators more leeway.

Under the bill as currently written, Obama could unilaterally lift or ease any sanctions that were imposed on Iran through presidential action. But Congress could block the president from providing Iran with any relief from congressional sanctions.

Senators on both sides of the issue have introduced more than 50 amendments to the legislation.