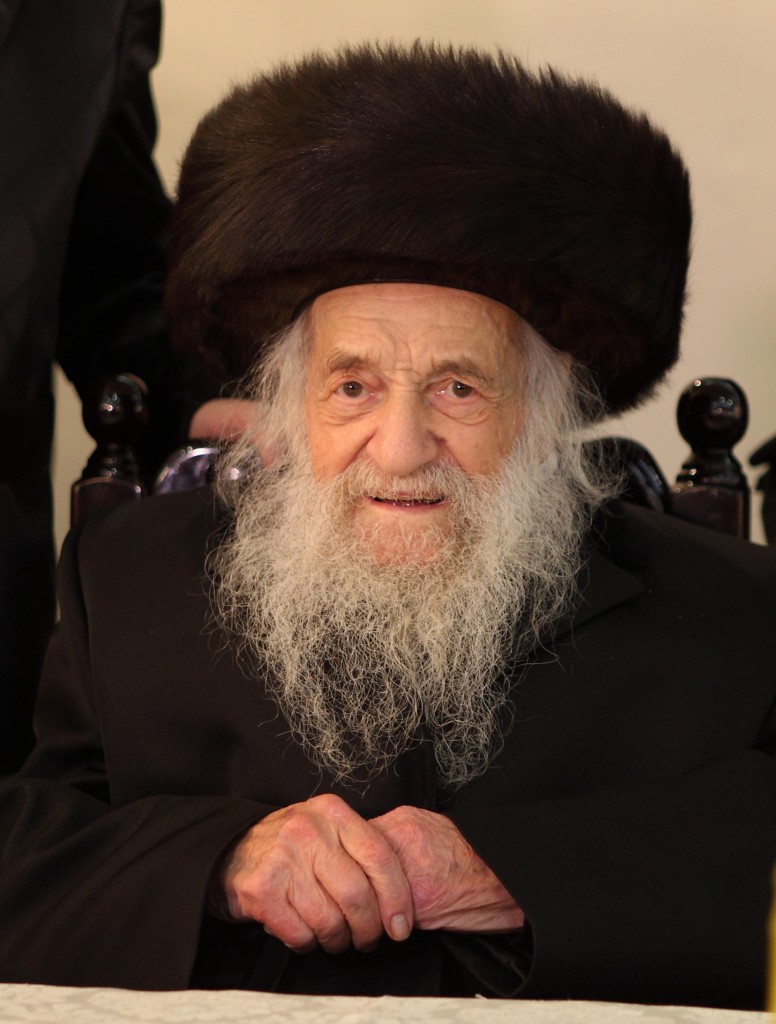 On the first night of Pesach, the global Jewish community suffered an irreplaceable loss when the angels overpowered the mortals and the lofty neshamah of Hagaon Harav Shmuel Wosner, zt”l, author of the Shevet Halevi, the leading posek of our generation, was niftar in Bnei Brak.

A close disciple of Hagaon Harav Meir Shapiro, zt”l, and famed for his incredible level of hasmadah, Harav Wosner served as an illustrious posek for seven decades, first as a moreh tzedek in the Eideh Hachareides in Yerushalayim. Later, at the behest of the Chazon Ish, zt”l, he was appointed as Rav of Zichron Meir in Bnei Brak in addition to his position as Rosh Yeshivah of the newly re-established Yeshivas Chachmei Lublin.

The subsequent years proved indeed how far reaching the Chazon Ish’s vision was, and how on the mark his efforts were when he recognized that Rav Wosner possessed the qualities to serve in both capacities, as Rosh Yeshivah as well as a pre-eminent posek. This rare combination is rarely found in our times.

The majority of roshei yeshivah in our time are not involved in the ruling of practical halachah; most chiddushim and explanations of sugyos and pilpulim are not necessarily in order to derive practical halachah. Rav Wosner was an exception to this rule, a rare individual in the generation, who saw it as his responsibility both to rule on practical halachah and to devote himself to his talmidim in the yeshivah, to the extent that he became the posek hador whose rulings are accepted across the board.

As the decades passed, Jews throughout the globe sent their halachic queries to Rav Wosner, as is apparent in the 10 volumes of his magnum opus, Shevet Halevi. His piskei halachah were sought out and revered by Gedolim across the spectrum of Torah Jewry, Ashkenzaim and Sephardim, chassidic and yeshivish.

At the historic Kinus Klal Yisrael in New York in May 2012, when approximately 40,000 Jews gathered at Citi Field Stadium, and thousands more assembled at neighboring Arthur Ashe Stadium, Gedolim of America turned to Rav Wosner to give over his psak halachah via telephone hook-up.

Despite his advanced age, he delved into the details of the lives of the young generation, and offered detailed guidance as to how they should lead their lives. His influence spanned the entire world, wherever there are Jewish communities.

A comprehensive tribute will, iy”H, appear in the weekly edition.