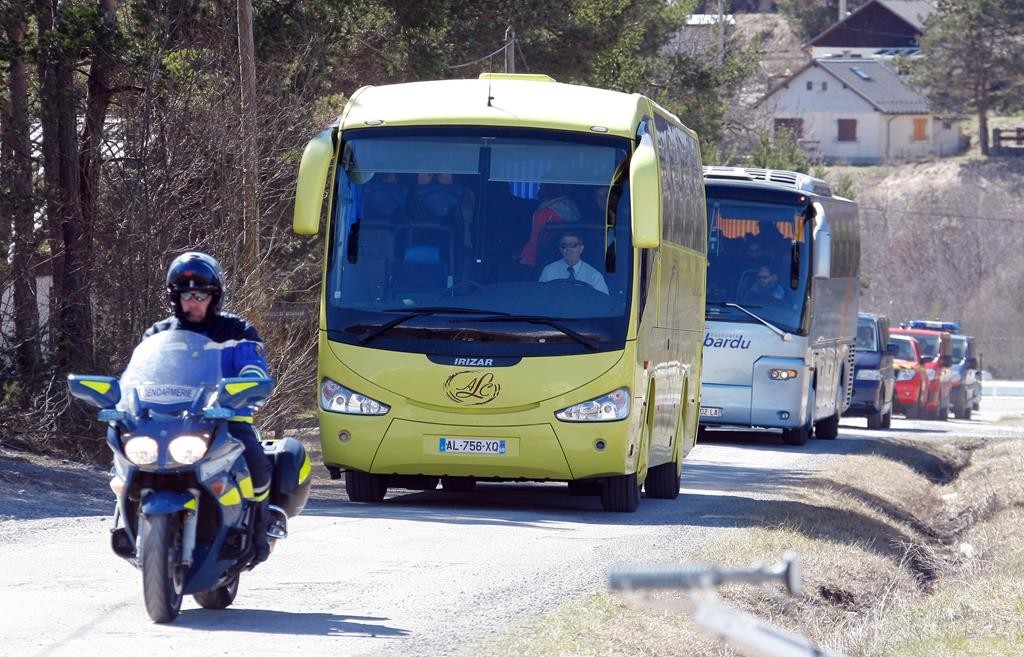 Just over a week after a Germanwings plane crashed into the French Alps, investigators have finished retrieving human remains from the crash site and are now trying to match them with DNA profiles from the 150 people killed — an arduous task that could leave families waiting for months.

The extraordinary recovery process mobilized hundreds of people and cut a stony road into a forested Alpine mountainside to help the team bring back anything they found, from a body part to a tiny shred of skin. Not a single intact body was found.

Francois Daoust, head of France’s IRCGN national criminal laboratory in Pontoise outside Paris, said that as of Monday afternoon the forensic teams on the site and in Paris had isolated 78 distinct DNA profiles from the hundreds of samples recovered at the site, leaving nearly as many unaccounted for.

Meanwhile, they had only received complete DNA profiles for about 60 victims from their relatives because it takes time to gather samples from families still reeling from their loss.

On Tuesday, the German daily Bild and French magazine Paris Match said their reporters have been shown a video they say was taken by someone inside the cabin of the doomed plane shortly before it crashed, where passengers can be heard screaming in several languages.

The Associated Press could not independently confirm the reports.