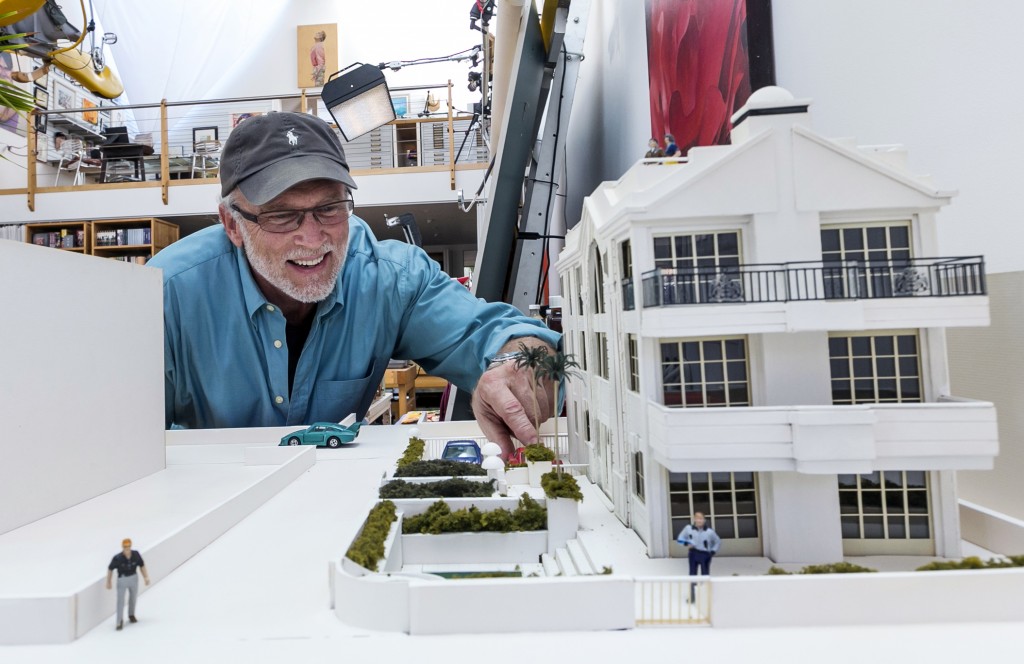 Susan Bernardo trusted her stockbroker. She wound up losing a fortune.

Her broker, David Harris, advised her to sell $400,000 worth of relatively safe municipal bonds, she says, and sink the proceeds into real estate and energy partnerships in hopes of earning more income. She had received the money from a settlement after her husband died in an accident and needed it to raise her small son.

More than six years later, those investments are in trouble. The stream of interest payments she used for living expenses has mostly dried up and the value of her portfolio is half of what it was, according to a financial planner who helped her file a claim against the broker.

Bernardo says Harris never told her how risky the new investments were, or about the fat 5 percent commission that brokers typically get selling them. Harris hasn’t returned calls seeking comment.

That her broker might not have acted in her best interest never occurred to her, until recently.

The Obama administration thinks too many brokers aren’t looking out for their clients and are instead pushing risky and costly investments in a rush for big commissions. The White House is backing a proposed rule it hopes will help end the practice. The new rule would require brokers handling retirement accounts to put the interest of their clients ahead of their own, a so-called fiduciary standard long required of lawyers, doctors and some financial professionals like registered investment advisers.

Under the current rule, brokers must limit their recommendations to what is “suitable” for clients based on their financial situation and appetite for risk. That’s too weak, critics say. Brokers don’t have to offer cheaper alternatives or keep an eye on the investments. Critics say this current rule has allowed brokers to invest too much of their clients’ money in high-fee mutual funds that erode returns over the years, or put it in risky products that can wallop them with losses.

In announcing its support for stricter standards, the White House cited a report from its Council of Economic Advisers that estimates brokers with conflicts of interest are cutting returns in individual retirement accounts by 1 percent a year, or about $17 billion.

And if brokers were held to the same standard as doctors or lawyers, critics say, fewer would be cleared of wrongdoing by the Financial Industry Regulatory Authority, or FINRA, an industry-funded group that oversees arbitrations and can impose fines and other penalties. More than six of 10 FINRA arbitrations last year resulted in no award for investors, though many cases were withdrawn or settled before a ruling.

“When they give bad, conflicted advice, they should be held liable, and they’re not,” says Mercer Bullard, a law professor at the University of Mississippi. “Unless they’re a fiduciary, it’s very difficult to win that case.”

Details of the proposed rule haven’t been hammered out, but lobbying for and against it is already intense.

A lobby group for the securities industry, the Securities Industry and Financial Markets Association, or SIFMA, is trying to kill the rule, which was proposed by the Labor Department. It fears officials there lack expertise about the brokerage industry and will write the rule in a way that will make it too costly for brokers to help clients with small accounts, and force them to stop advising them. It would rather the Securities and Exchange Commission, the main agency overseeing Wall Street, take the lead.

In a speech earlier this month, the head of the SEC, Mary Jo White, said the agency is exploring the idea of a rule of its own. She wants all brokers giving advice to be held to the higher standard, not just those handling retirement money.

William Percy wishes he’d been more careful with his broker. He says Sharon Kearney convinced him to hand over $330,000 from 34 years of laying and repairing telephone lines at Pacific Bell. Kearney put that money into a variable annuity. It’s a complicated product, and has drawn fire from regulators for its high costs and hidden risks. Percy says his annuity is now worth $100,000.

“She was getting paid to get us into this,” says Percy, 66, of Broomfield, Colorado. “That was her mission. She wasn’t looking out for my benefit.”

Percy is suing Kearney and her firm, SagePoint Financial, in California state court, as are four other former Kearney clients. Her lawyer and SagePoint say they can’t comment on the case, but note that Percy lost in arbitration before FINRA.

Critics of the current “suitability” rule, written in 1975, consider it dated and ineffective. Many brokers then filled their days taking orders to buy and sell stocks and bonds, not giving investment advice to ordinary workers. Workers generally didn’t need advice because many had pension plans that guaranteed income after they retired. Back then, 401(k) accounts didn’t exist.

Now, most companies don’t offer guaranteed pensions and, with 65 percent of retirement savings in 401(k) plans and IRAs, brokers have taken on the role of adviser.

Brokers are especially busy dispensing advice when people change jobs or retire and have the option of rolling over 401(k) accounts into IRAs, products that the Labor Department oversees. Investors transferred $350 billion into IRAs in 2013, a 45 percent jump in four years, according to researcher Cerulli Associates. Switching to one allows them to choose among many more funds and investment products than is typically available in a 401(k). But a 2013 study by a congressional auditor found that such moves were often a mistake because they can trigger high fees and commissions, and many investors are confused about the costs.

SIFMA, the securities lobby, disputes that $17 billion is lost each year in IRAs due to bad advice, the estimate cited by the White House, and warns against seeing a pattern in horror stories of individual cases.

“Can investors be better protected? Sure. There’s always a way to get better advice and disclosure, and we support that,” says Kevin Carroll, a managing director at the group. “But are customers in brokerage accounts being systematically harmed? The answer is no.”

The problem isn’t just that Wall Street keeps inventing funds and products, some too complicated for even the experts. It’s that many people don’t even know the basics about investing, like the typical fee for a mutual fund, how brokers get paid or the difference between a broker and registered adviser, says Barbara Roper, director of investor protection at the Consumer Federation of America. “The list of things that investors don’t know is endless,” she says.

Just how damaging that ignorance can be is often not clear until it’s too late.

By the time Stephen Meadows realized his mistake, the retired architect had lost more than $100,000, a fifth of his original investment, according to his lawyer, who is trying to get his money back in arbitration. His broker put him into non-traded REITs that pay large commissions to those selling them, but are difficult to unload in a pinch and, as Meadows found out, can sock you with losses.

Meadows says his broker never told him about the commissions, typically 7 percent of what’s invested, or the numerous risks, which regulators have long warned about. But he rejects the notion that he should have known better.

“If people want me to design a building for them, I don’t expect them to know how to do that,” says Meadows, 63. “Why would I tell someone who is my broker how to do his job?”

It was only when he needed cash last year and wanted to sell one of the REITs that he realized his mistake: He was told he could only get back 4 percent of what he had invested. His former broker, John Martin, citing the arbitration, says he can’t talk about the case or his commission. LPL Financial, which bought the firm where Martin worked, says it can’t comment, either. But it says it will defend itself against all claims.

The good news is that investors appear to be wising up. They put $183 billion into low-cost U.S. stock-index funds in the past year while pulling $125 billion from higher-fee actively managed funds, according to Morningstar, a research firm. They are also shifting more to so-called fee-only advisers who get a fixed cut of the money they oversee no matter what products they recommend.

For Bernardo, the single mom, the hurt keeps getting worse.

When her husband died, her son also got a settlement. Her broker recommended that she put his money in variable annuities. While the earnings can grow tax free, the annuities charge steep fees if investors take out cash before turning 59 ½. Her son was three years old at the time.

Now, the son has no choice but to tap his annuities to help his mom pay bills, even though more than a third of every dollar he takes out is going toward penalties and taxes, according to her financial planner, James Burns. If the broker had been held to a fiduciary standard, Burns doesn’t think he would have recommended that type of investment for a child.

“He made a lot of choices to better his fortune,” says Bernardo of her broker. “He knew I was naive.”