National Obama: Politicians Should Carry Themselves More Like Kennedy
National 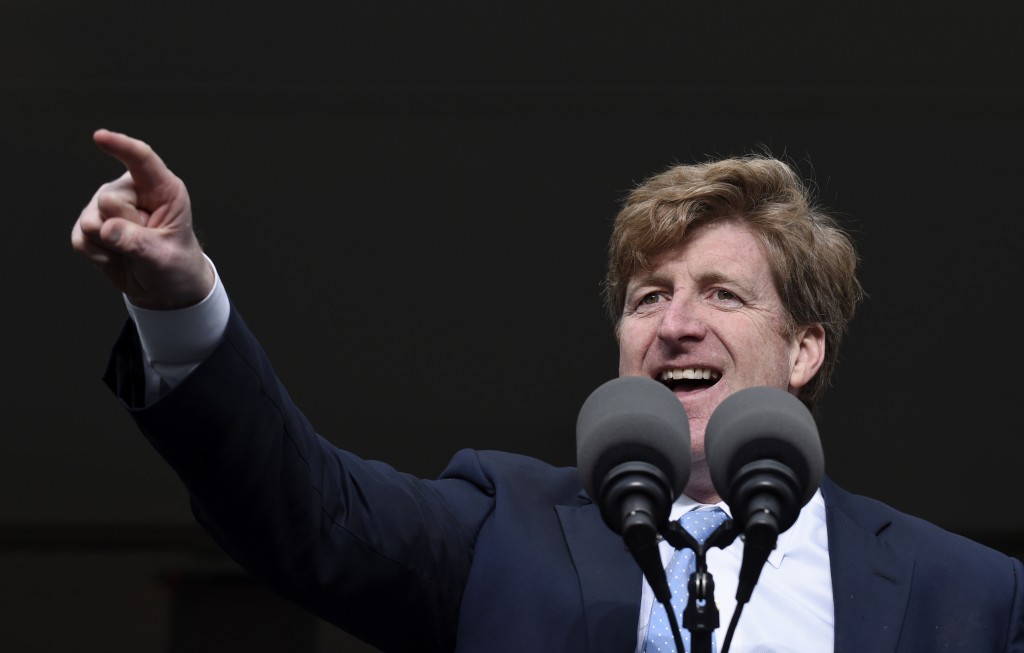 President Obama summoned today’s quarrelsome political leaders to emulate the late Sen. Edward M. Kennedy in the pursuit of compromise on Monday, and said a new institute that bears the longtime Massachusetts senator’s name can be as much an antidote to political cynicism as the man once was.

“What if we carried ourselves more like Ted Kennedy? What if we were to follow his example a little bit harder?” the president asked a crowd of family, former aides and political dignitaries of both parties under a tent in raw weather just outside the doors of the Edward M. Kennedy Institute.

“To his harshest critics who saw him as nothing more than a partisan lightning rode, that might sound foolish,” the president added. “But there are Republicans here for a reason.”

Among them were former Senate Majority Leader Trent Lott of Mississippi, who is on the institute’s board of directors, and Sen. John McCain of Arizona, who said he recalled how much he enjoyed fighting with the Massachusetts colleague in the Senate.

“It’s getting harder to find someone who loves a good fight as much as he did,” said McCain, who has spoken less highly of tea party-aligned members of his own party with whom he has had differences. “The place hasn’t been the same without him.”

The $79 million institute stands next to the John F. Kennedy presidential library on Boston’s Columbia Point. The late senator envisioned the facility before he was diagnosed with brain cancer in 2008. He died in 2009.