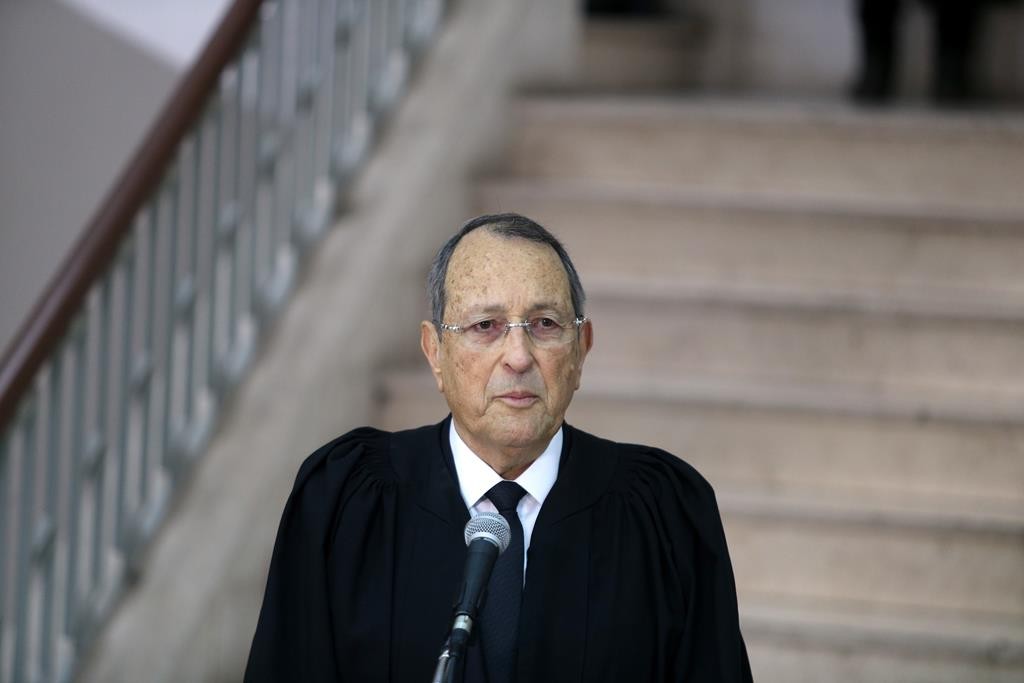 Former Israeli Prime Minister Ehud Olmert, already facing a six-year prison term after a corruption conviction, was found guilty on Monday in a separate case of accepting illegal payments from a U.S. businessman.

The ruling in Jerusalem District Court reversed a 2012 acquittal of the veteran politician, who led Israel from 2006 to 2009.

Last May, Olmert was sentenced in other proceedings to six years in jail for accepting $160,000 in bribes linked to a real estate deal in Yerushalayim, when he served as the city’s mayor. He is currently appealing that conviction in the Supreme Court.

The district court found that Olmert accepted cash-filled envelopes from an American businessman who hoped to further his interests in Israel. It convicted him of fraud and breach of trust on the basis of new testimony from a former aide who accepted a plea bargain.

Olmert has denied any wrongdoing in both cases, and his lawyers said they were considering appealing Monday’s ruling.