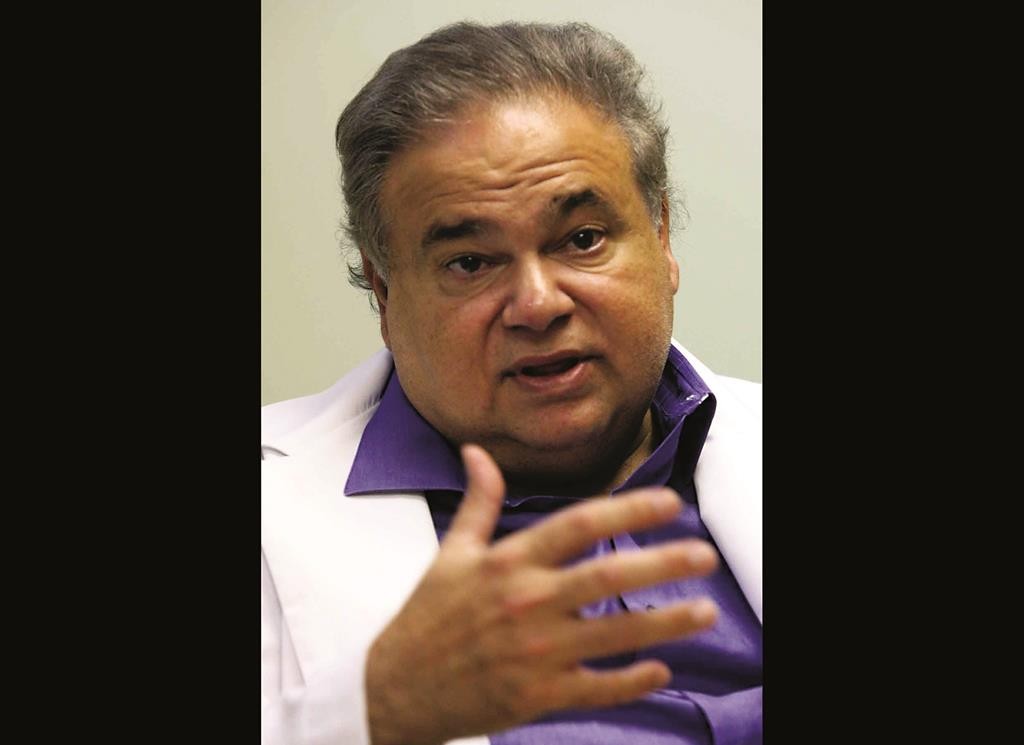 Federal prosecutors are moving toward charging a Florida eye doctor over his dealings with New Jersey Sen. Bob Menendez, with the New Jersey Democrat possible also being charged as early as this week.

Prosecutors are expected to bring charges against Dr. Salomon Melgen, whose medical offices were raided two years ago by federal authorities. Melgen has not been cooperating with prosecutors against Menendez.

The investigation has centered on whether Menendez abused his office by taking actions to benefit the doctor, who provided Menendez with flights to and from the Dominican Republic on his luxury jet. Those actions include becoming involved in a dispute on Medicare billing.

Amid reports earlier this month of looming criminal charges, Menendez declared his innocence and said that he and Melgen had a close friendship dating back decades.

“We celebrated holidays together,” he said. “We have been there for family weddings and sad times like funerals and have given each other birthday, holiday and wedding presents, just as friends do.”

Melgen earned renewed scrutiny when government data last year showed he had received more in Medicare reimbursements in 2012 than any other doctor in the country. He has not been charged with any wrongdoing.