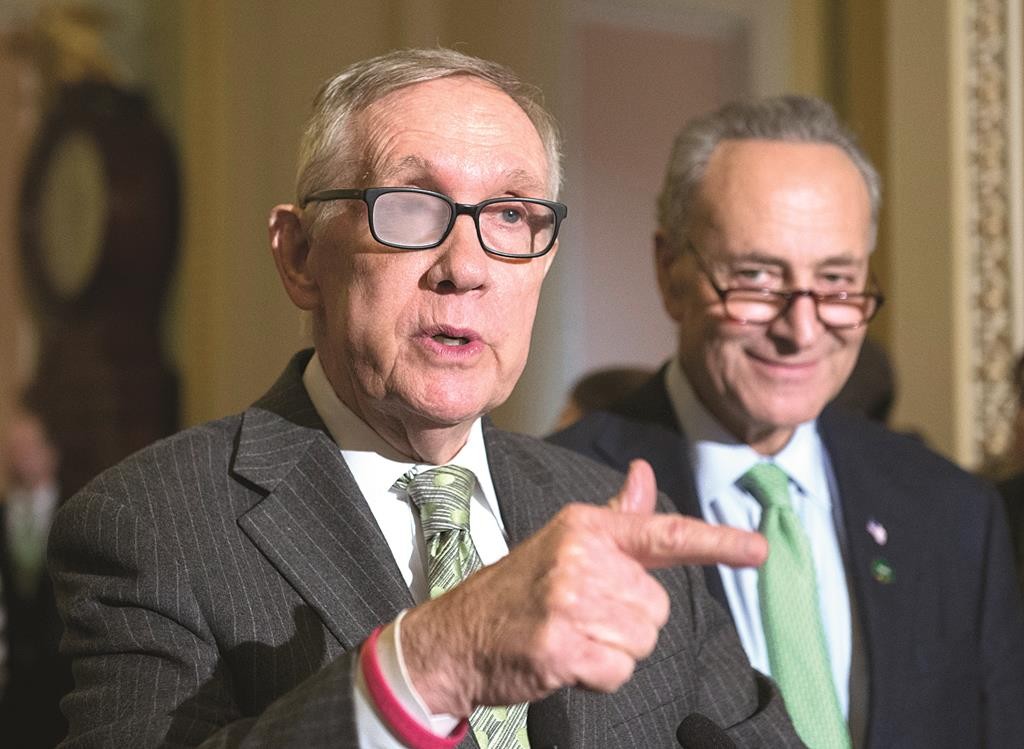 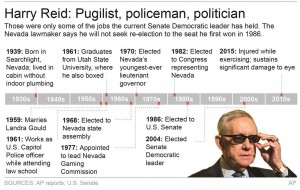 Senate Democratic Leader Harry Reid said on Friday he will retire next year and threw his weight behind New York Senator Chuck Schumer to replace him as leader after he leaves office.

Reid will stay in his post for another 22 months but his announcement positions Schumer, a New Yorker and Wall Street ally, as his heir apparent as the party gears up to try to regain control of the Senate in elections next year.

Schumer immediately began rounding up supporters, while his nearest potential rival, Illinois Senator Dick Durbin, announced through a spokesman that he will support Schumer to be the Senate Democrats’ next leader after the November 2016 elections.

“I am honored and humbled to have the support of so many of my colleagues and look forward to our Senate Democratic Caucus continuing to fight for the middle class,” Schumer said in a statement.

By the middle of the day Friday, Schumer had commitments of support from the overwhelming majority of the Senate Democratic caucus, a person close to the senator said.

Reid, who is 75 years old and recently suffered an accident while exercising, told the Washington Post that Schumer, now the No. 3 Senate Democrat, would likely follow him as leader.

If Schumer does so he will be hurdling past Durbin, who intends to seek reelection to the No. 2 job of Senate Democratic whip in 2016, Durbin’s spokesman said.

Reid’s announcement muddied the broader outlook for the party as it tries to regain Senate control in 2016. He had a tough re-election fight in Nevada in 2010 and it was unclear if the Democrats would be able to hold onto his seat next year.

Schumer, 64, was elected to the Senate in 1998. He has a strong appetite for publicity. He successfully worked to expand the number of Democrats in the Senate as head of the Democratic Senatorial Campaign Committee from 2005 to 2009.

A former Senate Democratic aide noted that over the past few years a “closeness that developed over time” had become apparent between Reid and Schumer, with the two working together on legislative and messaging strategy.