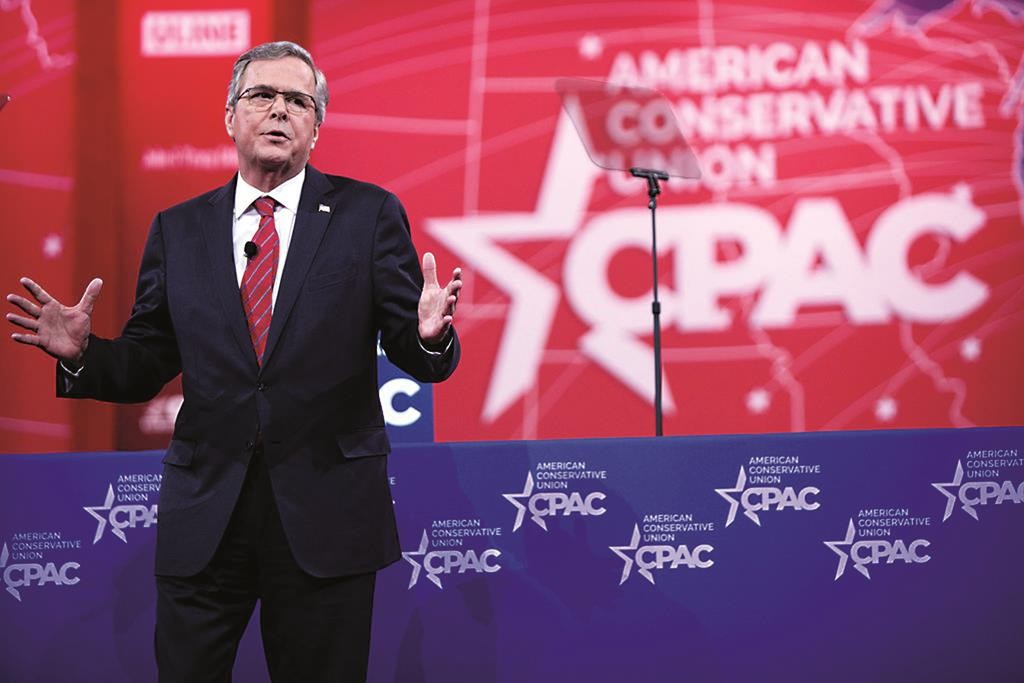 Jeb Bush, former governor of Florida, has published a statement criticizing the Obama administration’s foreign policy, and its handling of Israel in particular.

Bush, widely regarded as a likely Republican candidate for president, said in an essay in the conservative National Review that the Obama administration has “indulged [America’s] enemies and attacked our friends.”

In particular, he said that the U.S. administration has been guilty of what he termed a “pattern of diplomatic scolding of Israel,” and noted that President Barack Obama “threatened to downgrade the U.S.-Israel relationship and permit a series of anti-Israel resolutions to pass the United Nations Security Council without firm American opposition.”

“Anyone who claims to pursue peace in the region — especially between Israel and her neighbors — must know that Israel will make no sacrifices for peace when she feels threatened,” Bush said.

Addressing the nuclear talks with Iran, Bush sounded the Israeli concern that Obama appears set on signing a “potentially risky agreement that may well allow Iran to intimidate the entire Middle East, menace Israel, and, most of all, threaten America.”