World France Gets Audio From Jet’s Black Box, Hunts for 2nd One
World 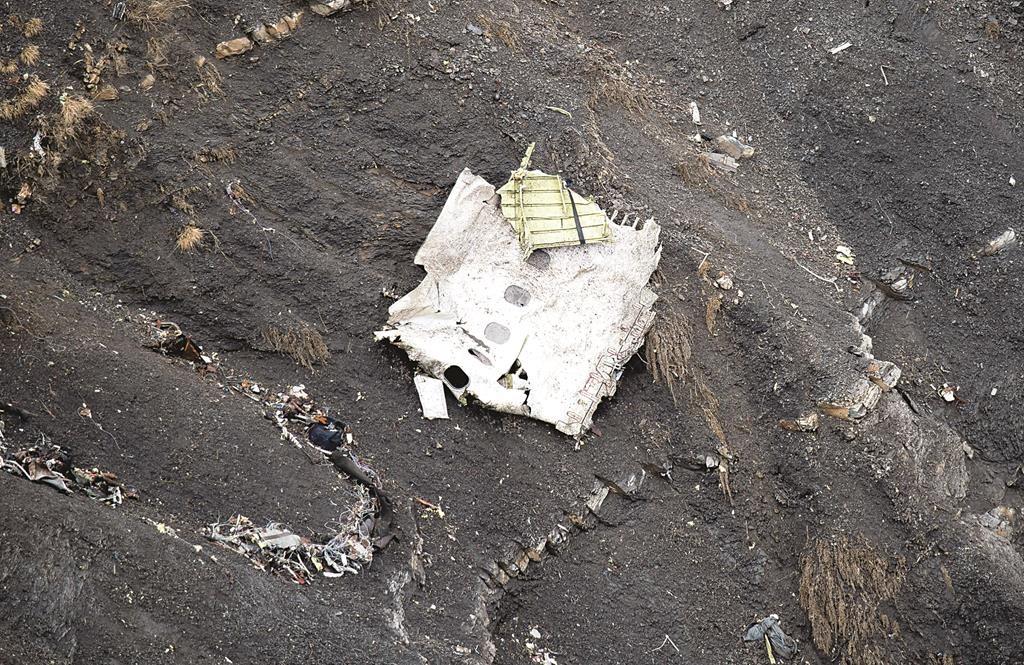 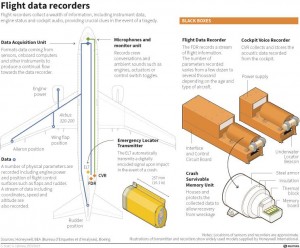 French investigators cracked open a mangled black box and extracted audio from its cockpit voice recorder Wednesday, but gleaned no explanation for why a German plane dropped unexpectedly and smashed into a rugged Alpine mountain, killing all 150 on board.

The orange cockpit voice recorder — dented, twisted and scarred by the impact — is considered key to knowing why the pilots of Germanwings Flight 9525 lost radio contact with air traffic controllers over the French Alps and then crashed Tuesday during a routine flight from Barcelona to Duesseldorf.

Remi Jouty, director of the French aviation investigative agency, said an audio file was recovered by Wednesday afternoon, including sounds and voices. But he said it was too early to draw any conclusions from the recorder, which takes audio feeds from four microphones in the cockpit and records all the conversations between the pilots, air traffic controllers as well as any noises.

Jouty said the plane was flying “until the end” and was at 6,000 feet (1,820 meters) just before it smashed into the mountainside, well below its previous cruising altitude of 38,000 feet. He said the final communication from the plane was a routine message about permission to continue on its route.

He would not speculate on possible causes of the crash or rule anything out.

French President Francois Hollande, meanwhile, said the case for the plane’s second black box had been found but not its contents. Jouty refused to confirm that about the flight data recorder, which captures 25 hours’ worth of information on the position and condition of almost every major part in a plane.

“At this moment people are on the scene still searching,” Hollande said, speaking alongside German Chancellor Angela Merkel and Spanish Prime Minister Mariano Rajoy in Seynes-les-Alpes, the town nearest to the crash site. Most of the plane’s victims were German and Spanish.

“This is a true tragedy, and the visit here has shown us that,” Merkel said.

Investigators were zooming in on two key minutes Tuesday — 10:30-10:31 a.m. — said Segolene Royal, a top government minister whose portfolio includes transport. From then on, air traffic controllers were unable to make contact with the plane.

The four possible causes of any crash are human error, mechanical problems, weather, criminal activity or a combination of two or more. Investigators will use the cockpit voice and flight data recorders to map out and focus their work, said Alan E. Diehl, a former air safety investigator with the National Transportation Safety Board.

Meanwhile, Lufthansa said two charter flights to France will be made available for family members who want to get as close as they can to the crash site. Locals in Seyne-les-Alpes offered to host the bereaved families due to a shortage of rooms to rent.

Germanwings itself cancelled several flights Wednesday because some crews declared themselves unfit to fly after losing colleagues.