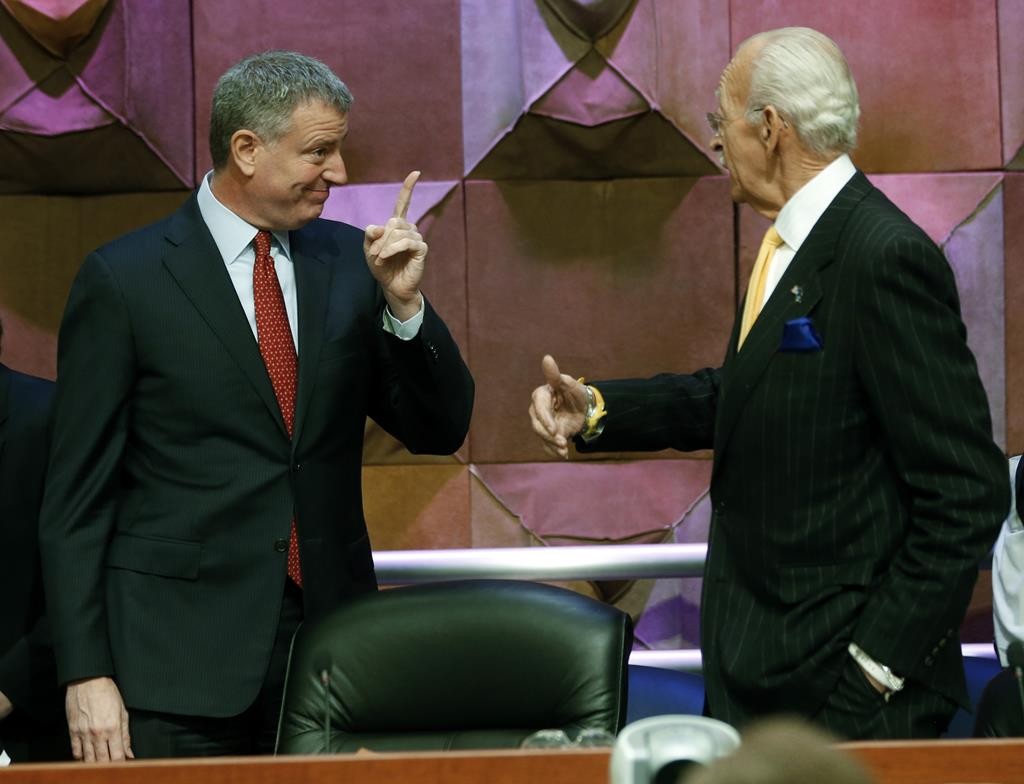 A year ago, Mayor Bill de Blasio waged a public campaign for his city’s needs, exemplified by his repeated trips to Albany to personally lobby the governor and Legislature as they embarked on their annual, and often secretive, state budget negotiations.

But this budget season, de Blasio has kept a lower profile.

His trips to Albany have been infrequent. The high-profile lobbying efforts by the mayor’s allies, like labor unions and other outside spending groups, have been scaled back. And largely gone are the public pleas for funding, which often took the form of news conferences with a rotating cast of sympathetic elected officials by the mayor’s side.

The choice to make de Blasio less visible was a deliberate one, according to interviews with administration officials and those close to the budget process.

The mayor and his staff have worked behind the scenes to advance de Blasio’s agenda — namely, increased funding for housing and homelessness programs, as well as a series of education proposals, including continued mayoral control of the school system. But the decision to keep de Blasio out of the daily spotlight was made with an eye on the shifting political landscape in the wake of ex-Assembly Speaker Sheldon Silver’s loss of power and with the hopes of avoiding the confrontations with Governor Andrew Cuomo that marked last year’s negotiations.

The new Assembly Speaker, Carl Heastie of the Bronx, had one previous interaction with de Blasio when they clashed over who should be speaker of the New York City Council. De Blasio’s candidate, Melisa Mark-Viverito of Manhattan, eventually won. The mayor is also a polarizing figure among Senate Republicans. So he is largely staying out of Albany, but he and several top aides work the phones repeatedly, calling allies to push their agenda.

They also turned more frequently to surrogates to make their case for them, including some unlikely allies such as Kathy Wylde, head of a business group that has an at-times frosty relationship with the liberal de Blasio, and Republican former Mayor Rudy Giuliani, a frequent de Blasio critic, to advocate extending mayoral control of the city school system.