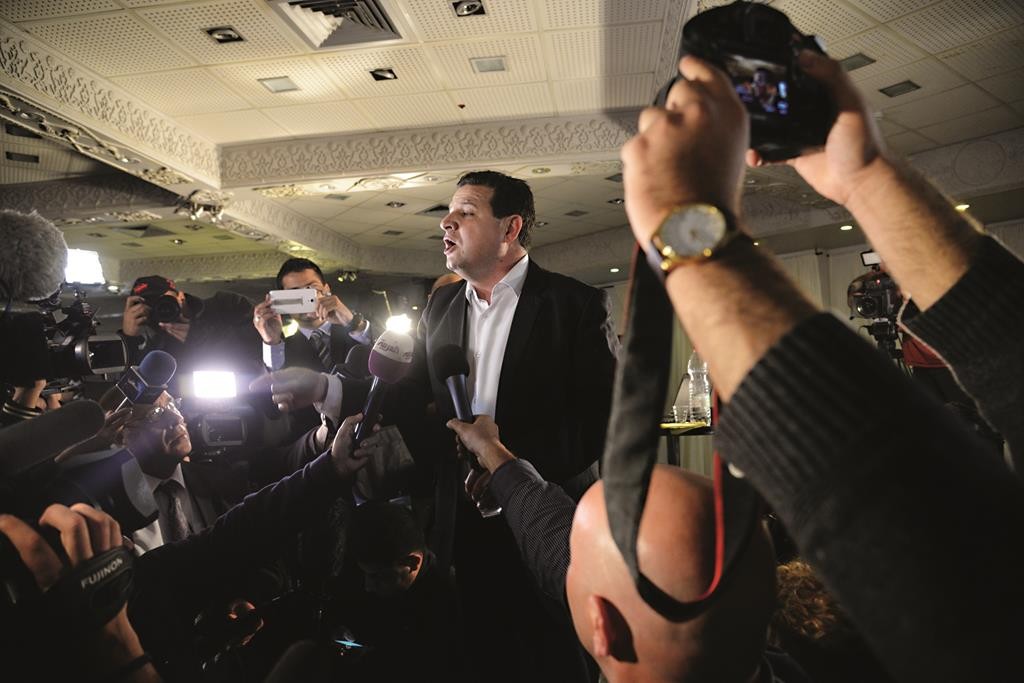 Leaders of  Israel’s third-largest political party — the Joint (Arab) List — met with Palestinian Authority President Mahmoud Abbas in Ramallah on Wednesday where they expressed their support for his cause.

The MKs “expressed their appreciation for the responsible Palestinian diplomacy which does not concede the legitimate rights of the Palestinian people.”

Gnaim said that Abbas “appreciates our struggle for peace, but called on us to handle the problems of the Arab population in Israel. We laughed and told him — [Foreign Minister Avigdor] Lieberman’s election propaganda also worked on you. You are telling us this as well? Ninety percent of our activities are aimed at internal matters and only ten percent are dedicated to the peace issue and foreign policy.”

But Likud Central Committee chairman, MK Danny Danon, didn’t see it that way. Slamming the meeting, he said, “The members of the Joint List haven’t even been sworn in to the Israeli Knesset yet and they are already going to their political patron Mahmoud Abbas. Rather than concerning themselves only with the people of the [Palestinian] Authority, the time has come for them to make time for the crises and problems among the [Israeli] Arab population and help them solve their daily issues.”