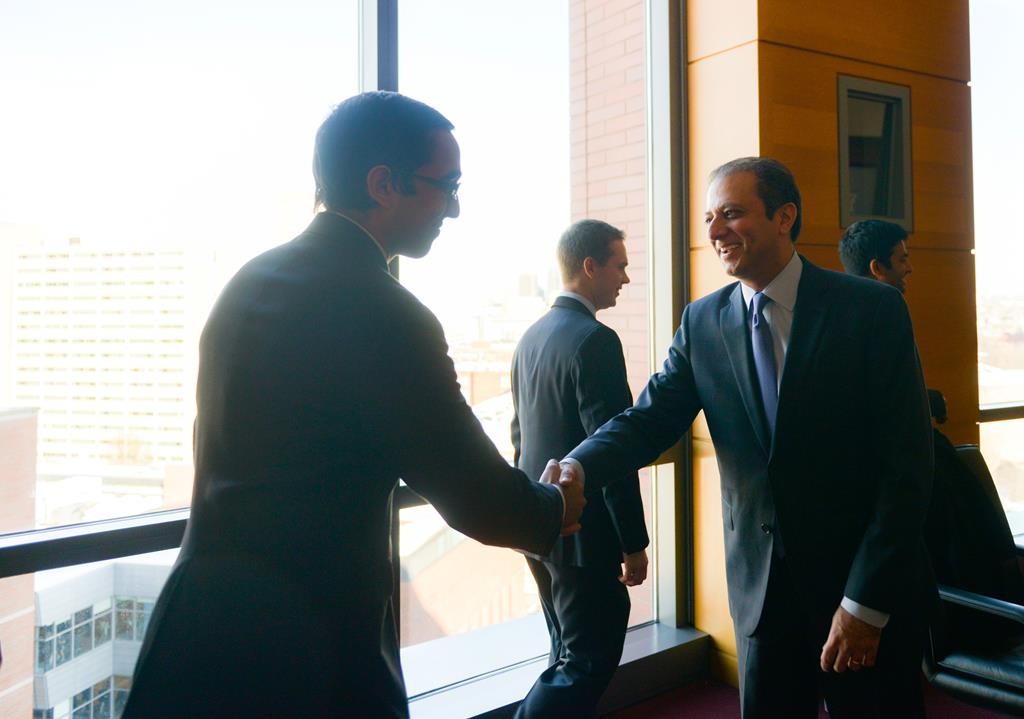 It was bad enough that New York’s most famous prosecutor, Preet Bharara, lost in the sweepstakes to become the next U.S. attorney general nominee to a fellow federal prosecutor from his own city.

But Bharara and his team in the Manhattan U.S. attorney’s office have also suffered some major setbacks in recent months of a kind not seen since he arrived on the job nearly six years ago.

They include a federal appeals court’s dismissal of insider trading convictions against two men, and prison sentences for five former employees of imprisoned financier Bernard Madoff that fell decades short of what the government sought. The appeals court ruling has led to the unraveling of several other insider trading convictions among more than 80 that the office proudly touted before the setback.

Could it be a dimming of the star prosecutor who once made the cover of Time magazine, who has been widely praised for his tough talk about insider trading on Wall Street, and whose fight against public corruption, particularly in New York state government, has put him at odds with Gov. Andrew Cuomo?

Bennett L. Gershman, a professor at Pace University School of Law, suggests Bharara’s constant efforts to raise his own profile — through news conferences, speeches, even a lengthy nationally broadcast interview — may be backfiring.

At a recent law school forum, Bharara told the audience he considered it his duty to accept speaking engagements and use his position as bully pulpit.

“Whether it’s gang violence or cybercrime or national security or drug trafficking or the prescription pill epidemic or fraud on Wall Street, it’s a fundamental part of the job to talk about these issues so as a community and a country, we are not just focused narrowly on prosecuting crime, but also preventing it and deterring it,” he said.

To be sure, Bharara continues to enjoy a high success rate in criminal cases in general, scoring triumphs in cases big and small. That includes terrorism trials that ended with convictions of Osama bin Laden’s former spokesman and of a British Islamic cleric who was convicted of conspiring to provide material support to terrorist organizations.

Only three weeks ago, a jury convicted one of al-Qaida’s earliest members, someone who was so close to bin Laden that he arranged interviews for him in the late 1990s with American journalists.

But the setbacks stand out in the Southern District of New York, a region encompassing Manhattan, the Bronx, and the suburban counties north of the city, where prosecutors secure convictions over 90 percent of the time.