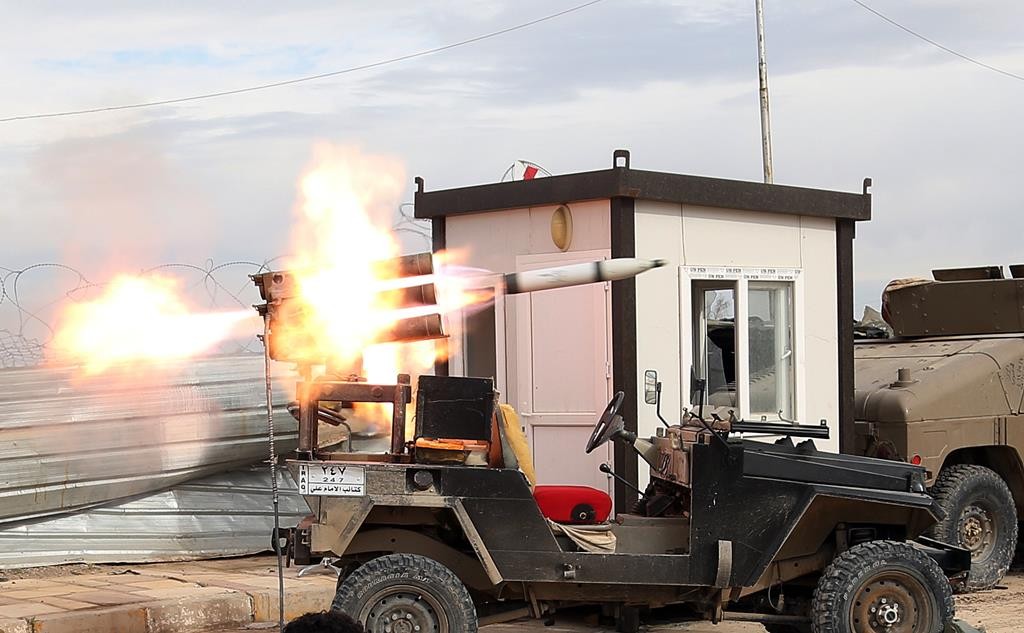 Islamic State has recruited at least 400 children in Syria in the past three months and given these so-called “Cubs of the Caliphate” military training and hardline indoctrination, a monitoring group said on Tuesday.

The Syrian Observatory for Human Rights said the children, all under the age of 18, were recruited near schools, mosques and in public areas where Islamic State carries out killings and brutal punishments on local people.

One such young boy appeared in a video early this month shooting an Israeli Arab accused by Islamic State of being a spy. A French police source said the boy might be the half-brother of Mohamed Merah, who killed three soldiers, a rabbi and three Jewish children in Toulouse in 2012.

“They use children because it is easy to brainwash them. They can build these children into what they want, they stop them from going to school and send them to IS schools instead,” said Rami Abdulrahman, head of the British-based Observatory.

Islamic State declared a caliphate last year in territory it controls in Syria and Iraq and is being targeted by U.S.-led air strikes in both countries.

The group may be resorting to children because it has been having difficulties recruiting adults since the start of the year, with only 120 joining its ranks, Abdulrahman said.

This was partly due to tighter controls on the Turkish border, where foreign fighters tend to enter, he added.

Islamic State has encouraged parents to send children to training camps or has recruited them without their parents’ consent, often luring them with money, said the Observatory, which tracks the conflict using sources on the ground.

At the training camps, the children learn to fire live ammunition, fight in battles and to drive, it said. Islamic State also recruits children as informants and as guards for its headquarters.