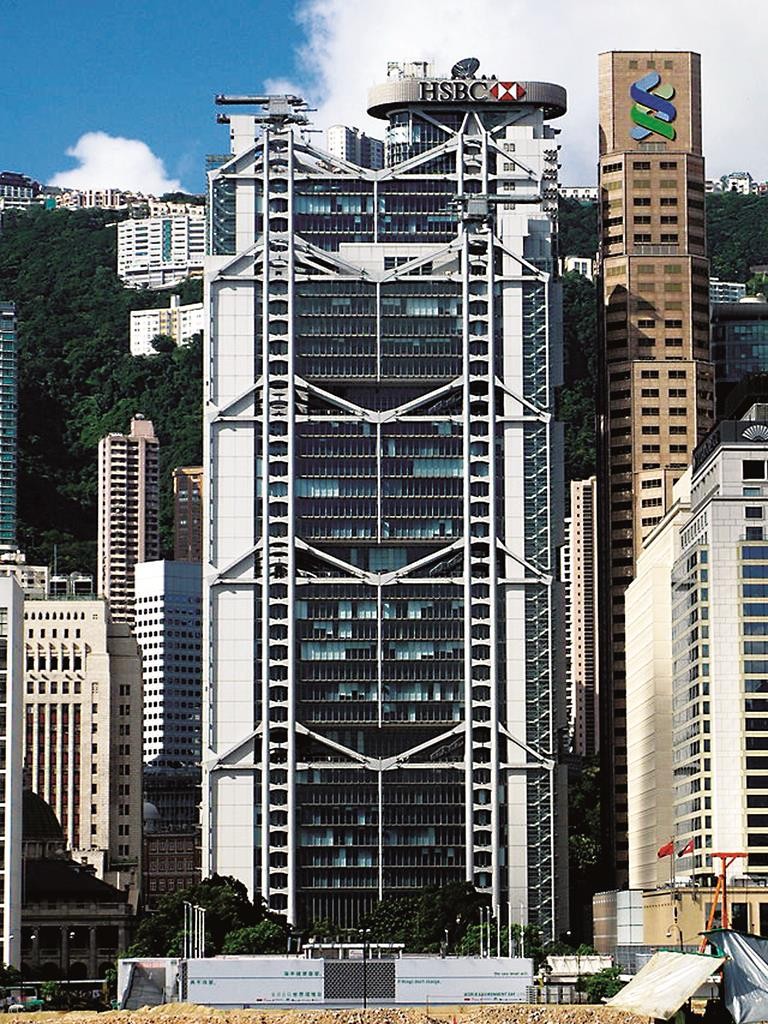 The shekel-dollar exchange rate has dropped in the wake of intense speculation triggered by an anticipated interest rate cut that failed to materialize, Globes reported on Tuesday.

Speculators were open-mouthed with dismay on Monday, when the Bank of Israel did not behave according to an HSBC forecast of a cut in the interest rate to a negative level.

FXCM Israel said in its Tuesday morning market review: “The shekel-dollar exchange rate sank almost NIS 0.11 to NIS 3.94 yesterday evening, after the Bank of Israel decided to leave its interest rate at 0.1%. This dramatic movement was the result of utterly unhinged speculation based on an estimate by HSBC that the Bank of Israel would lower its interest rate into negative territory and launch a quantitative easing program.

“Given the dollar’s correction on world markets, it could well be that we shall see the shekel-dollar pair correct downwards in the short term, or settle in the NIS 3.90/$ to NIS 4/$ range. Current sentiment makes it hard to see the market returning the pair above NIS 4/$.”

The HSBC forecast also contained an estimate that the BoI would purchase government bonds worth between NIS 27 and 72 billion, which upset Israel’s foreign exchange and government bond markets and caused a sharp depreciation against the dollar and the euro.

The wrenching experience prompted a senior Israeli banking source to call for an investigation into what might lay behind the HSBC report.

The senior banking source noted that HSBC had departed from normal procedure with the use of precise numerical data,  which gave the impression that inside information from the Bank of Israel’s Monetary Committee’s discussions had been leaked.

“The report was not written as an estimate as is usual in such reports but rather as if it were a news item,” he said.

Later, on Tuesday evening, it was reported that the Israel Securities Authority may open an investigation.