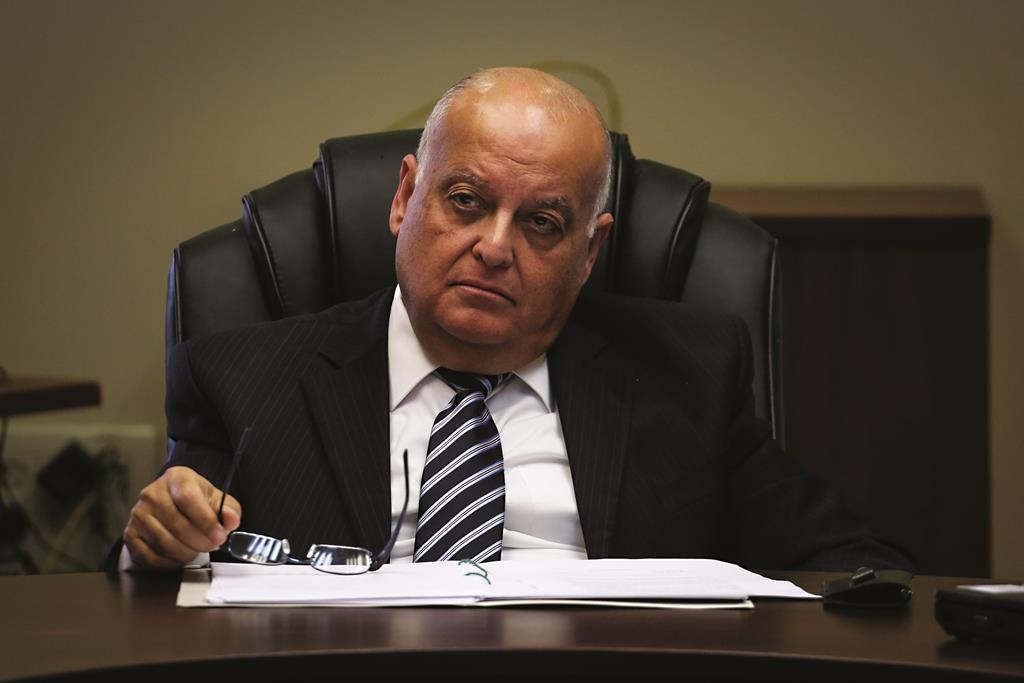 The Israeli polling industry has received a slap on the wrist from the Central Elections Committee, which said that from now on polls must publish data on parties that get over 1 percent of the vote, even though they will likely fall short of the 3.25% electoral threshhold, The Jerusalem Post reported.

Central Elections Committee chairman Justice Salim Joubran ruled Monday that the polling companies, which are required by law to report their results to the committee, will have to submit the more complete information within 96 hours of its publication.

The petitioners also criticized the pollsters for not sending in their findings in a timely manner, as the law requires.

The polling firms named in the petition claimed they are in compliance with the law, but that publishing the results for all parties will skew the accuracy of the polls by giving undue exposure to the smaller parties. In last week’s election there were 25 parties running.

The polling companies pointed out that the law does not define what “results of the poll” means, giving them the latitude to determine what data qualifies as a “result” and what doesn’t.

Joubran wrote that “the situation today in which the petitioner and similar lists of candidates are not mentioned in the polls at all … does not allow the voter to vote in an informed way, as he does not know what the list’s chances of passing the electoral threshold are.”

“Not including parties that don’t pass the threshold may not be tricking the public, but it certainly goes against the purpose of the poll as a means to inform voters, as much as possible, in relation to lists of candidates running in the election,” he added.