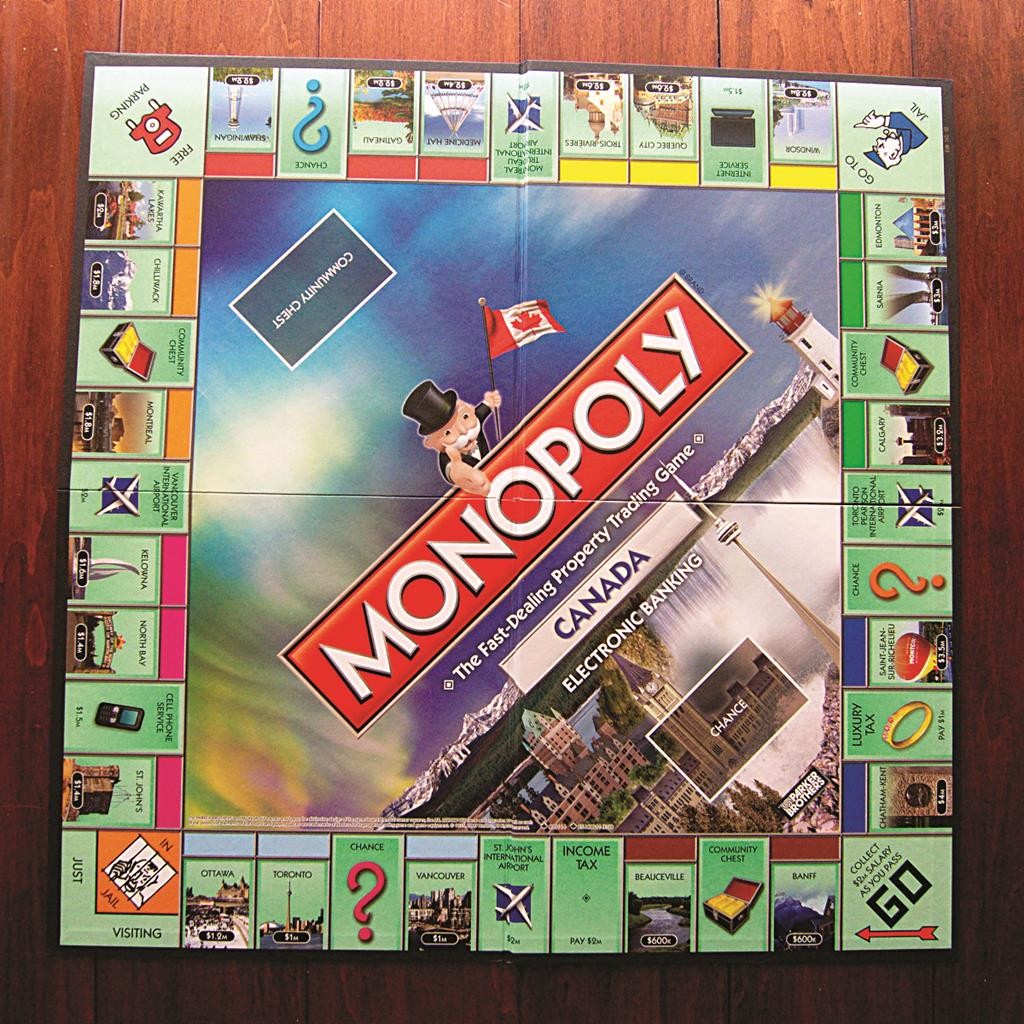 How many casinos do they have there? (Zero, that’s how many.)

Atlantic City is where the Monopoly board game began, but voters in a global contest to pick cities for new editions of the 80-year-old game have turned their attention elsewhere.

Hasbro Inc. let voters choose which cities would appear in the two new versions it is putting out, including one that will feature world cities. According to results released Thursday — the 80th birthday of Monopoly — Atlantic City, whose streets provided the names for the game’s squares when it was created in 1935, did not make the cut.

Waconia, among the 22 finalists of the Monopoly Here & Now U.S. edition, sounds lovely: a town of 11,000 about a half hour west of Minneapolis. Every 200 feet or so has a lake, and it also has a health-themed community center called Safari Island.

Atlantic City, on the other hand, has wide ocean beaches, eight casinos, gourmet restaurants, health spas and shopping, not to mention the world’s very first Boardwalk, so special it gets a capital “B.” (That’s really because it is technically a street name.)

“Atlantic City made Monopoly,” opined The Press of Atlantic City in an editorial. “Atlantic City catches people’s attention. People are interested in the city. It’s special. Trust us, a game based on the city of Toledo — or Pawtucket, Rhode Island, for that matter, Hasbro Inc.’s hometown — would not have lasted for 80 years.”