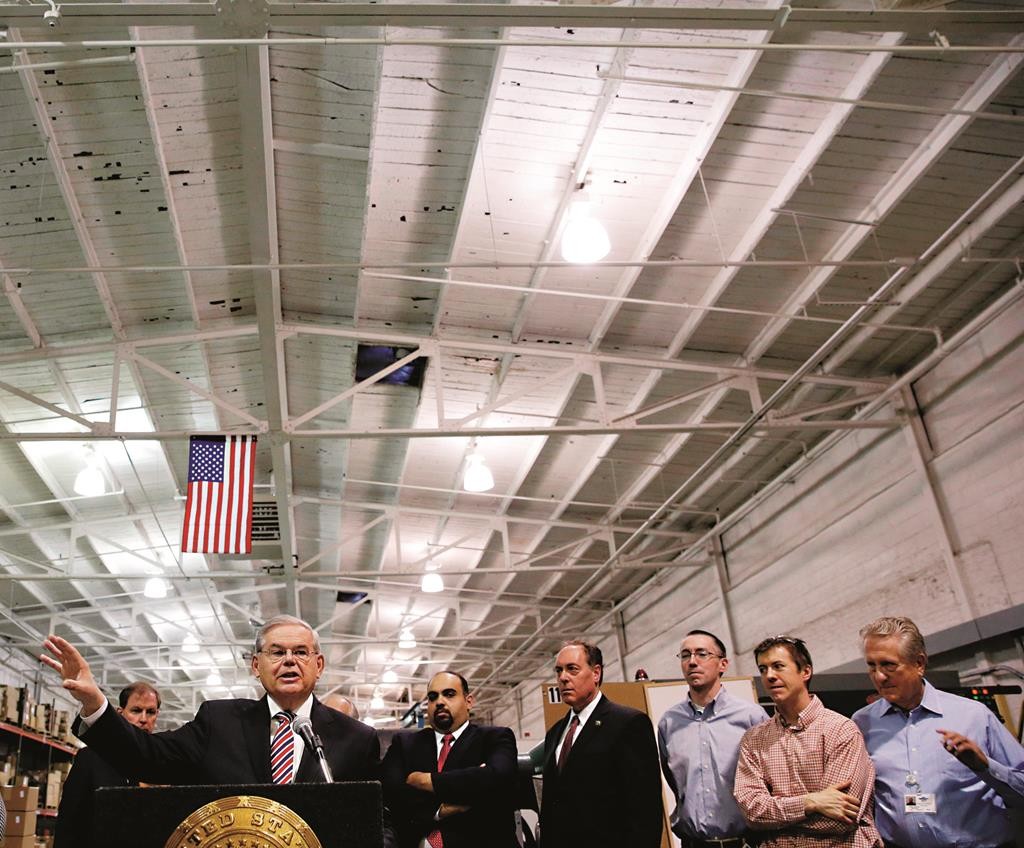 Sen. Robert Menendez insisted Monday that he has done nothing wrong amid reports that he could be indicted on corruption charges as early as this week.

“I’ll say the same thing I said two weeks ago when there was a different press report — and that is that I have always acted appropriately and legally,” Menendez said at a pen factory.

The New Jersey Democrat has been under investigation over his relationship with Florida ophthalmologist Salomon Melgen, a friend and political donor whose medical office was raided by state authorities two years ago.

Menendez has acknowledged taking several actions that could have appeared to benefit Melgen, including contacting a Medicare agency to urge changes to a payment policy that had cost Melgen millions of dollars.