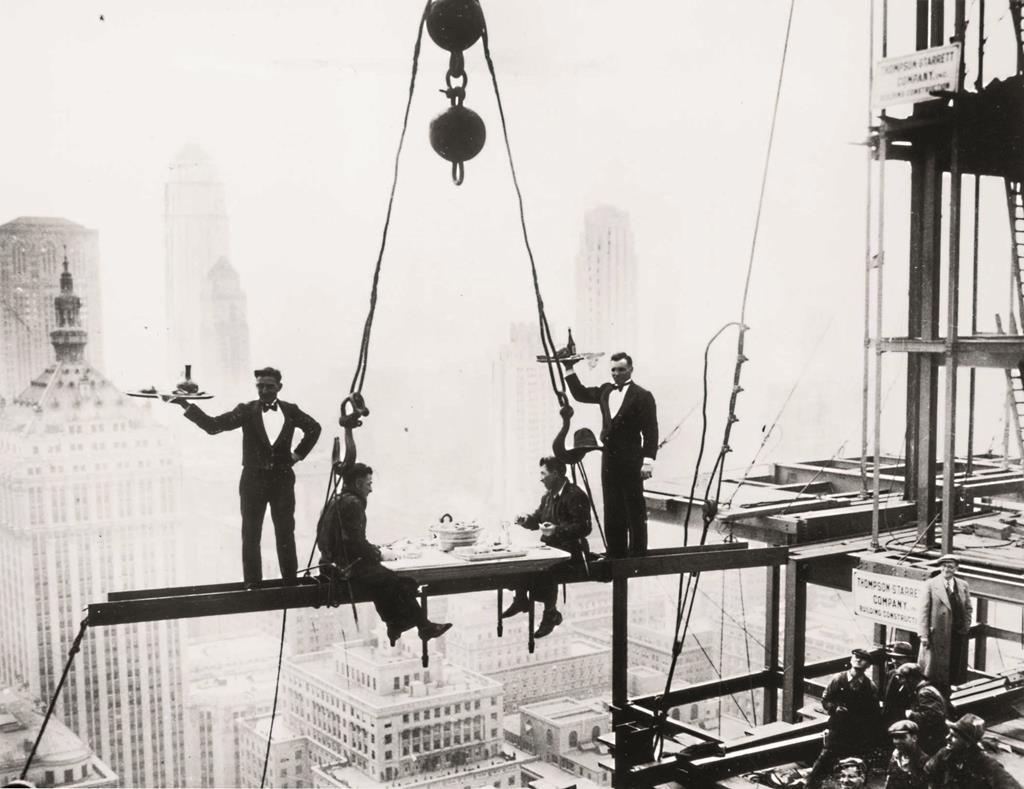 A typical week for a full-time New York worker adds up to more than 49 hours, including an average of more than six hours of commuting time, according to the report. That was more than four hours longer than in Milwaukee, Wis., where the average work week was about 44 1/2 hours. Commuting time made up just under 3 1/2 hours of that.

Stringer said commuting times were longer for lower-wage workers, who were more likely than higher-wage workers to live in parts of the city that aren’t as well-served by public transportation. Security guards, for example, on average spent more than eight hours a week commuting.