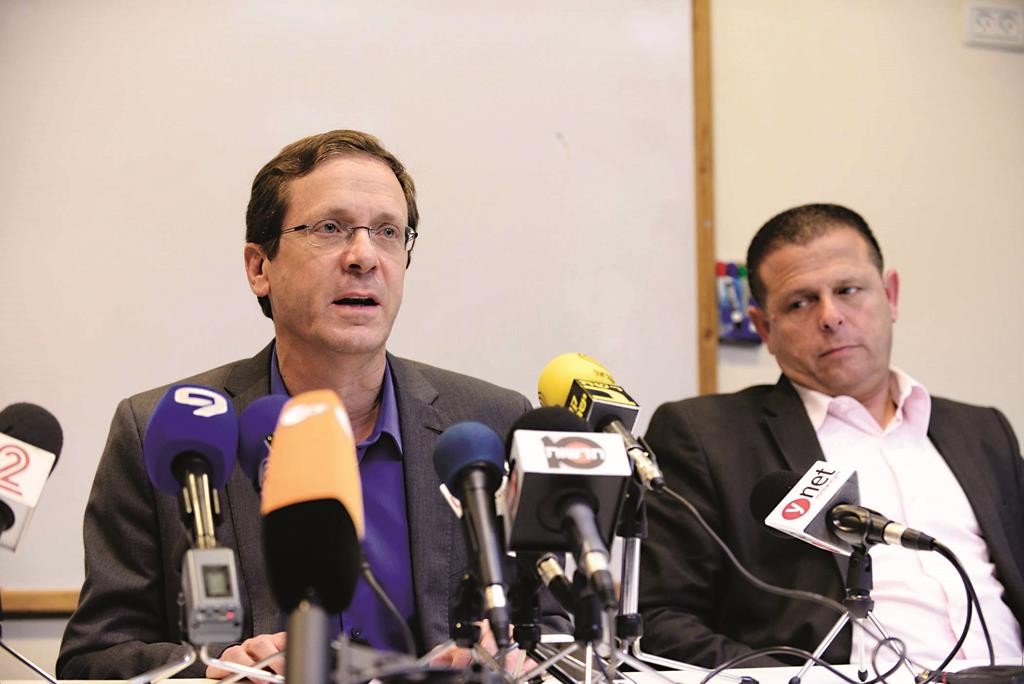 “He ran an obsessive campaign full of lies and fear-mongering, and he managed to ruin Naftali Bennett’s Jewish Home and to take votes from Shas and Yisrael Beitenu. It’s as if Netanyahu reinvented himself last Friday,” when the polls showed Likud losing, Herzog said.

Herzog recounted that he went to bed around 2 a.m. Wednesday believing the election was a tie, only to learn from a text message at 6:45 a.m. that Likud had won big.

The best that Herzog’s running mate, Tzipi Livni, could find to say about Netanyahu on Israel Radio was although “I think Netanyahu is harmful to Israel, but he is not an enemy of the state of Israel.”
But she added that the prime minister had tried to turn the Israeli Left into the enemy of the state, which she called “unforgivable.”

As for the Zionist Union’s own campaign efforts, Livni’s verdict was likewise unsparing.

“Truth be told, we had a failed campaign,” she said.