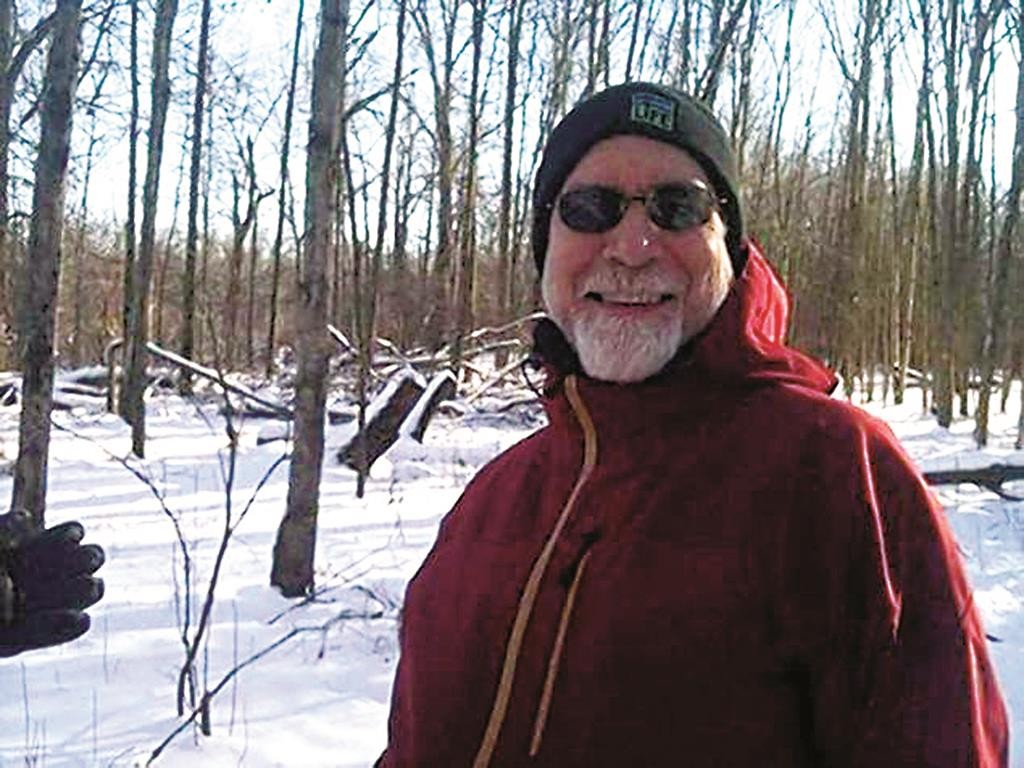 A body found this week in a northern New Jersey river is that of a 20-year Wall Street Journal veteran reporter who had been missing for more than a year, authorities said Thursday.

Morris County Prosecutor Fredric Knapp announced that the body was positively identified as that of David Bird, who was 55 when he disappeared on Jan. 11, 2014, while taking a walk wearing a red raincoat near his home in Long Hill Township, about 30 miles west of New York City.

Two men canoeing Wednesday in the Passaic River came across a red jacket. Police later found human remains, and a positive identification was made using dental records. Dozens of law enforcement agencies were involved in the search over the last 14 months, from local police to the FBI.