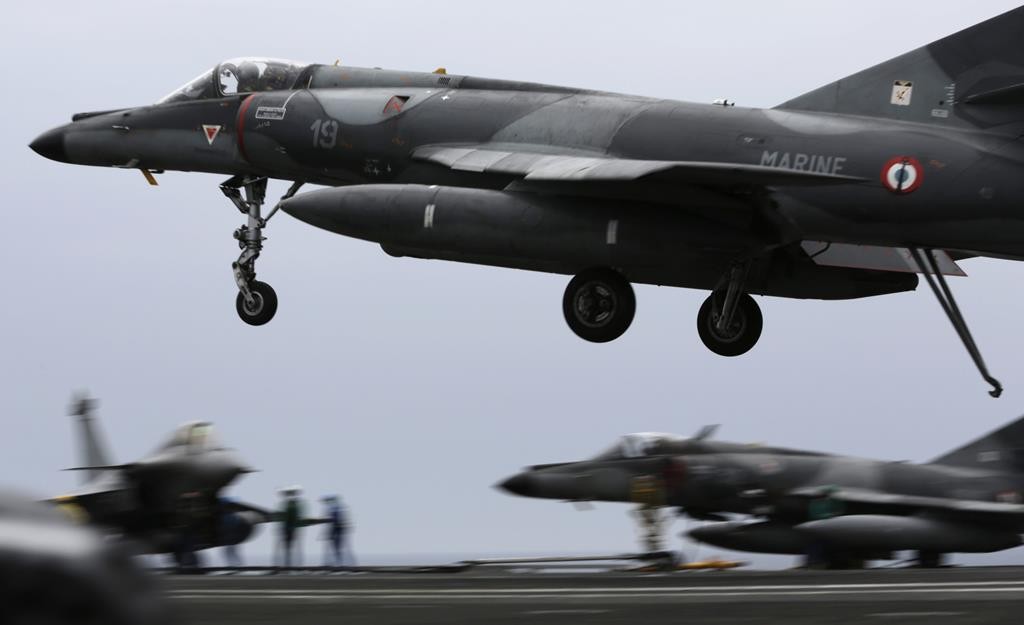 A U.S. official says a U.S. predator drone aircraft went down in Syria, but it’s not clear whether it was shot down.

The Syrian government claimed Tuesday that it had shot down a U.S. drone in a northwestern province along the Mediterranean coast.

The U.S. official, who spoke on condition of anonymity because the Pentagon had not yet announced the loss, said U.S. officials were trying to determine why operators of the drone lost control of it. Drones are being flown over Syria to provide reconnaissance of certain parts of the country.