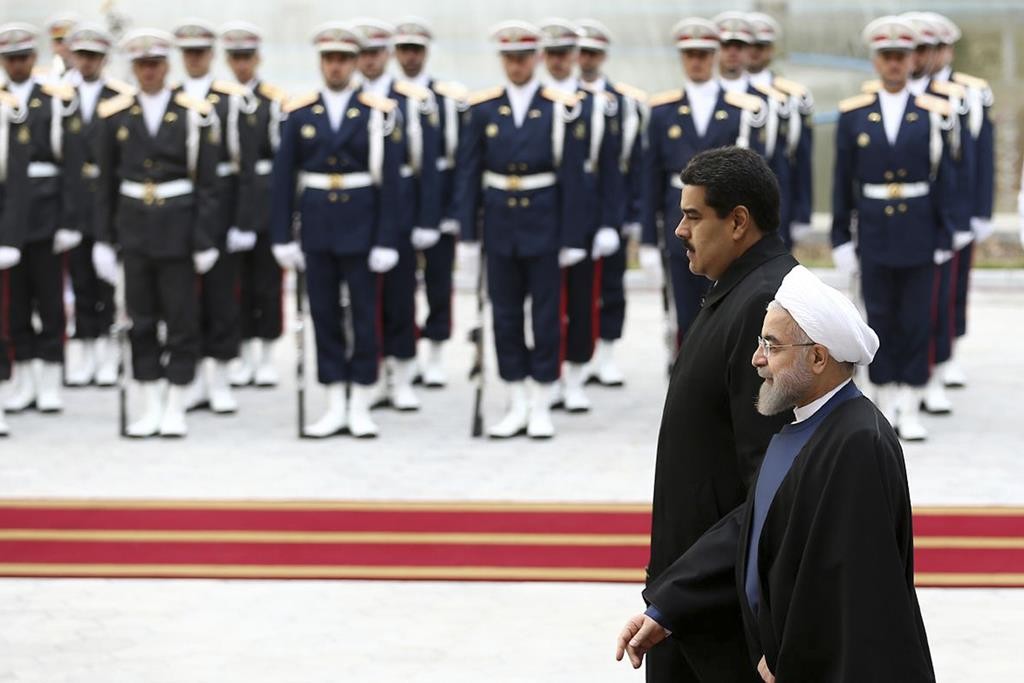 U.S. congressional Republicans who oppose President Barack Obama’s pursuit of a nuclear deal with Tehran and are eager to portray Iran as untrustworthy will use a hearing in Congress on Wednesday to air complaints about Iran’s actions in Latin America.

A congressional aide said the House of Representatives Foreign Affairs subcommittee on the Western Hemisphere would discuss what Republicans say are cases of Iran’s involvement in Argentina, Venezuela and elsewhere.

Issues to be raised include the fatal shooting of Alberto Nisman, an Argentine prosecutor who was investigating Iran’s alleged role in the 1994 bombing of a Jewish group, and allegations of covert Iranian dealings in oil and missile technology with Argentina and Venezuela, the aide said.

In announcing the hearing, subcommittee Chairman Jeff Duncan explicitly linked the themes to what he described as “the impending deadline for … negotiations over Iran’s illicit nuclear weapons program.”

A spokesperson for the Democratic minority on the full Foreign Affairs Committee had no comment on the hearing plans.

Iran, the United States and five other powers negotiating an agreement have set a deadline of the end of March to reach the outline of a deal. Tehran insists its nuclear program is not aimed at making a bomb but would like a deal to end crippling international sanctions.

Duncan accused the Obama administration of ignoring Iran’s behavior in the hemisphere “even while Iran and Hizbullah (the Iranian-supported Shi’ite militant group) extend their reach.”

Republicans, who control Congress, say the nuclear negotiations with Iran risk leaving Tehran still on course to secretly build nuclear weapons while ending the leverage of the sanctions.

“Even as we negotiate a solution to make America safer, we remain committed to confronting Iran’s destabilizing actions and support for terrorism. That’s one reason why we need to prevent Iran from acquiring a nuclear weapon,” she said in an email.