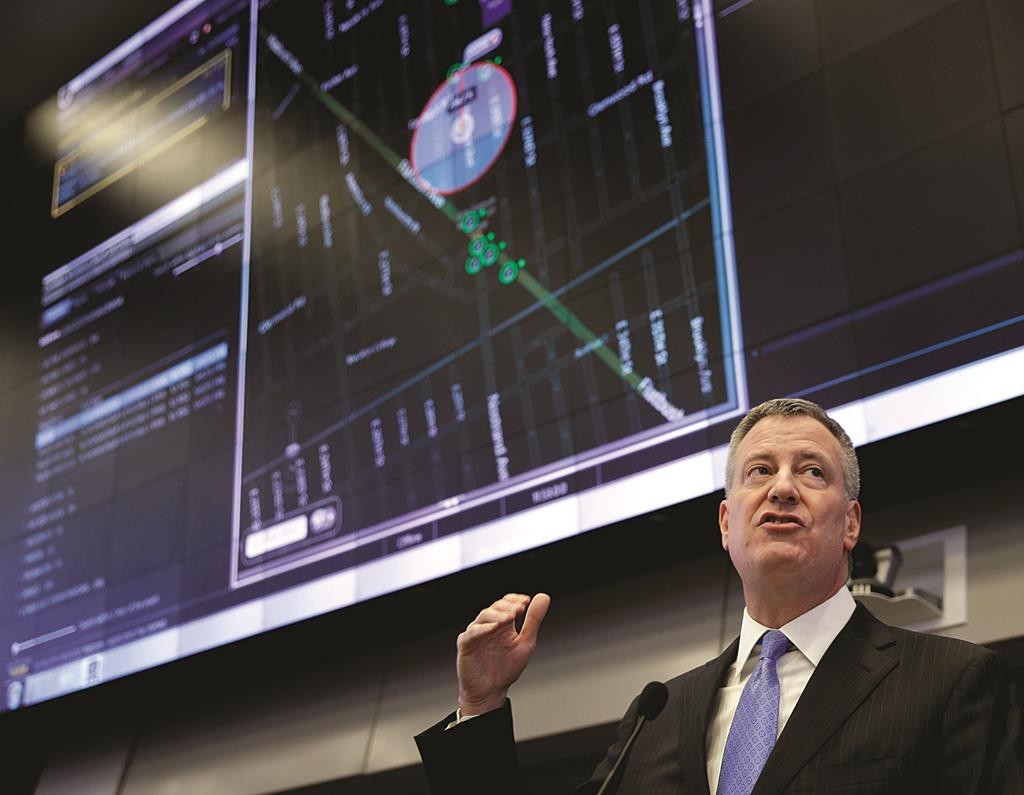 A high-tech program is helping the NYPD determine where shots are fired, even if no one calls 911, officials said Monday.

The technology, called ShotSpotter, works like a GPS triangulation system, using sensors and coordinates to identify the location and direction of gunfire. So far, 300 sensors have been installed covering 17 precincts, 10 in Brooklyn and 7 in the Bronx.

The Bronx system went live after midnight Monday, and picked up one round of gunfire where no one dialed 911. Brooklyn will go live next week.

The information will be funneled into the department’s Domain Awareness System, which is an internal landing page of law enforcement information including video feeds and other technology as well as arrest records, outstanding warrants, texts of 911 calls and other information in real time.

The department’s Joint Operations Center will disseminate the location of the gunfire to officers in the field, who will have access to cameras in the area and data on any recent violence there.

“The idea is to take all this information and queue it up for the officers,” said NYPD Deputy Commissioner for Technology Jessica Tisch.

Areas of Brooklyn and the Bronx that have seen an uptick in gun violence are getting technology for the one-year pilot program that will cost about $1.5 million.

The ShotSpotter technology is already in use in Washington, Newark, and Nassau County.