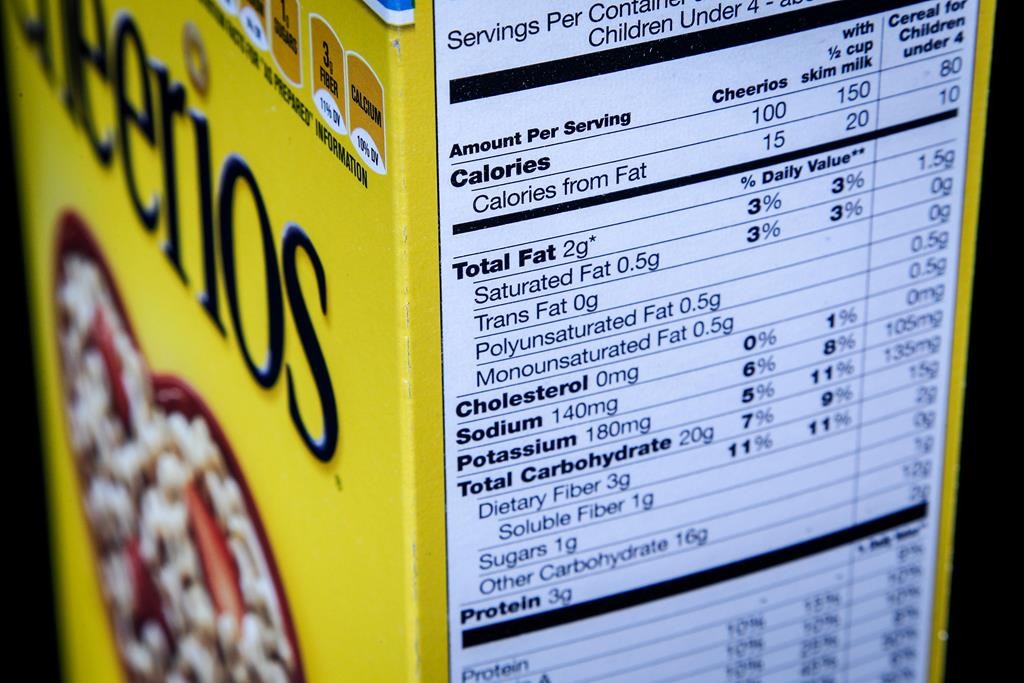 Of all the issues the Obama administration is grappling with, a modest redesign of what food labels say about sweeteners might not have seemed among the more controversial. But ever since first lady Michelle Obama unveiled the plan last year, a lobbying frenzy has ensued.

The objections have not only come from candy makers and bottlers of soft drinks.

The governor of Massachusetts implored the administration to rethink its proposal. The governor of Wisconsin protested too. So did the government of Australia, which warned the move could violate international trade agreements.

The proposal being considered by the Food and Drug Administration would add a new line to labels on packaged products noting how many teaspoons of sugar had been added.

The furor over the idea reveals the extent to which extra sugar is infused into even the most unlikely foods and the concerns that manufacturers have about consumers finding out. The FDA has received 287,889 public comments on the plan, including many from major food companies and trade associations.

Nutrition advocates say the strong reaction shows just how much is at stake.

“They know this will impact how people choose their products, and that terrifies them,” said Renee Sharp, director of research for the Environmental Working Group, one of several advocacy groups campaigning for the label change.

But food industry representatives say the proposal is unwarranted. Current labels disclose the total amount of sugar in a product, combining what occurs naturally in a food and what is added during processing. Sugar is sugar, and no evidence justifies singling out one type for added labeling requirements, industry officials say.

“The lack of science to justify ‘added-sugar’ labeling sets an alarming precedent,” the president of the Sugar Association, Andrew Briscoe, wrote the administration.

Opponents warn of a slippery slope that starts with sugar but doesn’t end there. Any number of other ingredients could be targeted next as a de facto warning to consumers, they say.

For the administration, too, the issue has taken on outsized importance. Diet is a signature issue for the first couple, and food labels that could tell consumers more about what they’re eating are a legacy the Obamas would like to leave, along with the White House vegetable garden.

The loudest alarm is being rung by the cranberry industry, which over the summer enlisted Republican Gov. Scott Walker of Wisconsin and then-Massachusetts Gov. Deval Patrick, a Democrat. The governors wrote the FDA that forcing disclosure of the added sugar in cranberry products would be unfair because, unlike other fruits, cranberries are so bitter that they are unpalatable without it.

Nutrition advocates say the uproar only bolsters their argument that unhealthy amounts of sweeteners are infiltrating unlikely corners of the food supply.