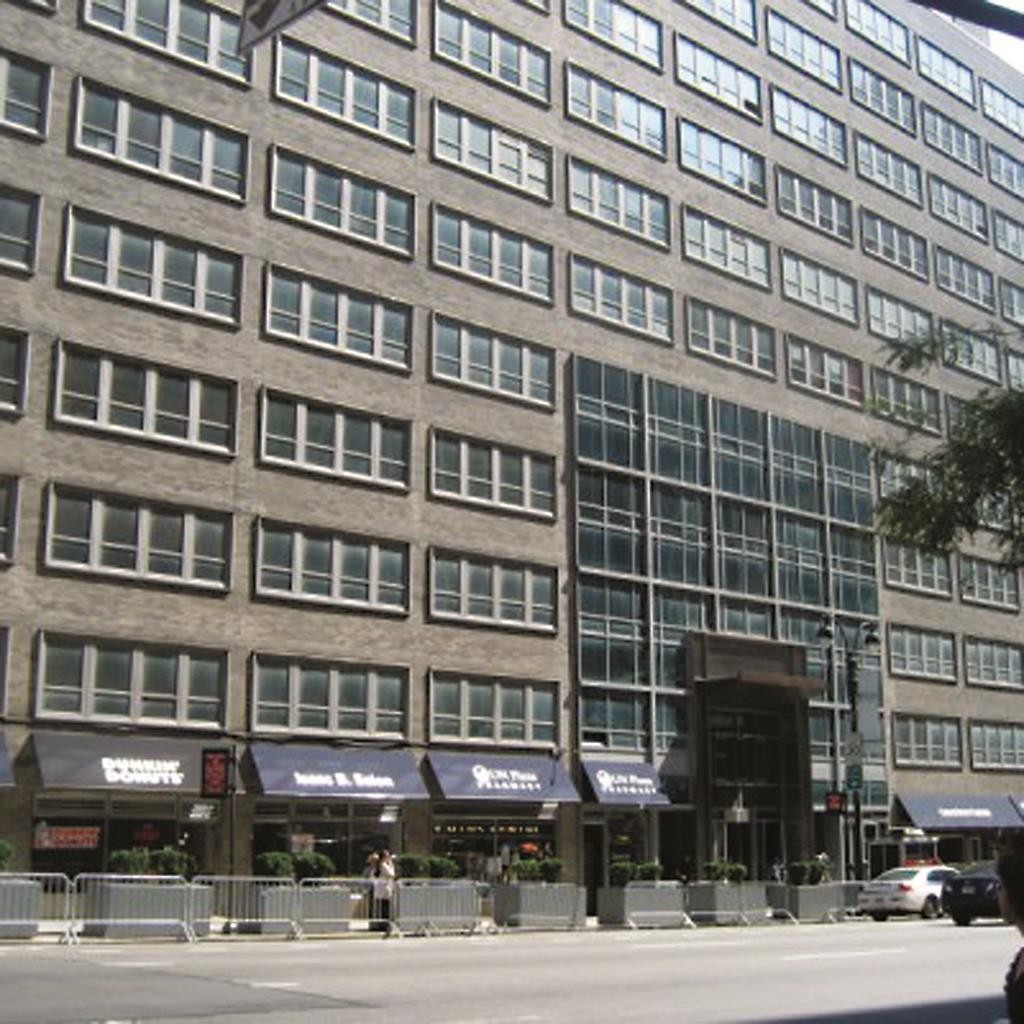 Although they are still in Israel’s voter registry, there are 540,000 Israelis who will not exercise their right to vote — they are abroad. This number represents about 10 percent of the Israeli population eligible to vote.

These figures were shared the day before elections by Dr. Nir Atmor, an elections analyst who specializes in comparative politics. He was discussing the reasons for the low voter turnout in the last 20 years. He claims that “one of the primary components is the participation of Arabs in Israel. Until 1999, they voted like the Jewish population, with about 80 percent turnout. After the riots of October 2000, which led to the deaths of 13 Arab citizens, in the elections of 2001, the Arabs boycotted the elections, and since then, we have seen a decline of 30 to 40 percent in turnout there. They don’t see themselves as part of the collective,” Atmor says.

He notes that the electoral power of the Arab sector is relatively small, with about 800,000 eligible voters, because 50% of the population is below voting age. “Despite the fact that many who participate in the elections do vote for Arab parties, we have found that part vote for Zionist, and even religious, parties. In Tuba Zangaria, for example, out of 1,200 votes, 10 percent voted for UTJ. Why? Because they are associated with the same interests, primarily in education, but they also receive budget allocations for health and welfare matters that they promise. In general, chareidi parties receive notable support from the Arab sector.

This year there is a rise in the number of potential voters compared to 2013. According to the Central Bureau of Statistics figures published last month, the number of eligible voters living in Israel rose 4.5%, or about 231,000 people, and the total number currently stands at 5.3 million eligible voters. This does not include the additional 10 percent who will not vote because they live abroad, yet who are still registered to vote.

Atmor believes that “other factors that influence the chances of people going out to vote are technical. There is a clear correlation between the weather and voter turnout. If elections are held in the winter there will be a lower turnout, because older people will find it harder to go out on a rainy day, and parents of children will need to keep their children entertained and may forego voting. There is also a clear correlation between a sabbatical, a day off, and voter turnout, which is an international trend as well. In 60% of the world’s countries, elections are held on the weekend [when] people anyway have the day off and come out more to vote. In Britain and the United States, Election Day is midweek and there is no day off and the result is low voter turnout. In Israel, they understand how important it is, and half a year ago decided to reinstate the day off even for the coming municipal elections, in 2018.”

Regarding voters, why will more than 60% of them turn out to vote, and what are the issues that influence them? Ms. Balandar, a researcher at the Israeli Institute for Democracy, has examined earlier elections and what causes people to go out and vote. Last Thursday she published the latest findings which, to her surprise, were a contrast to earlier election cycles, and which explain why the answers might be varied, but have a uniform basis. “By contrast to 2013, when we saw that the primary consideration of the voter was the person who headed the party, in these elections, the high voter turnout will be because of the platform and its positions, and only a few said that it is because of the head of the parties. This can be interpreted in all kinds of ways — that it’s due to despair, a lack of interest or faith in the leadership, meaning that it doesn’t make any difference any more who it is.

“The second analysis is perhaps optimistic, that voters still vote ideologically. In both options, we understand that the parties were a bit erroneous in their campaigns, as both the parties and the media chose to take a personal ‘anti’ stance against Netanyahu, and that might not be what interests the voters, or it might be what brings voters to believe that the leader is less important. We see that the Israeli voter is not a strategic voter and he doesn’t care if the party he votes for will sit in a coalition, but they vote for what attracts them. In this sense, it is truly a turnaround.

“Age is also a factor, not only because of the right to vote but also as regards motivation to actualize that right to vote. Young people generally do not have much interest in politics. Interestingly enough, the older people are also not necessarily interested in politics, and the peak interest is among those people aged 40 to 50, those who have stable jobs, and who share the tax burden.”

The last elections also provided information on the connection between where people are geographically and socially and the voter turnout. Why are there towns where the turnout is high while in others it is low? Dr. Atmor sheds some light on this as well: “The socioeconomic status is a very significant factor in the voter profile.”

He adds: “By contrast, the towns that had an exceptionally high voter turnout were usually religious or chareidi in character, among them Modiin Illit (94%), Beitar Illit (92.6%), Elkana (90.7%), Givat Shmuel (83%), Bnei Brak (82.9%), and Elad (82.6%). Those places with a higher socioeconomic level also see a higher voter turnout, for example Shoham (79.5%), Har Adar (79.3%) Modiin Maccabim-Reut (79%), and others. The difference between the center and the periphery is the education and income levels, but the number of immigrants is also high, which has created cultural gaps, a sense of disadvantage and estrangement in the periphery, which means people vote less.”

The one who expressed his disappointment in the upcoming “elections game” is historian and sociologist Professor Oz Almog. He published his opinion and explained why he will be voting with a blank slip, as a vote of protest. Among other things, Almog wrote, “I will put a white, blank note in the ballot box …every day that passes only reinforces my decision … I also want to establish a party for myself. A temporary party, like most of them, of election refusers. We will be a virtual party, extra-political, without a leader, without a budget and with one agenda: [so long as] the election process is not changed, we’re out of the picture.”

President Reuven Rivlin has joined the efforts to change the opinion of those who prefer not to vote. Last Tuesday, Rivlin invited 100 civilians who had declared that they did not intend to vote and had an open conversation with them. Rivlin took the initiative because of a fear he has already expressed: that there will be low voter turnout this time. The president called on everyone to go vote and not to lose faith in the political system, which is the foundation stone of Israeli democracy.