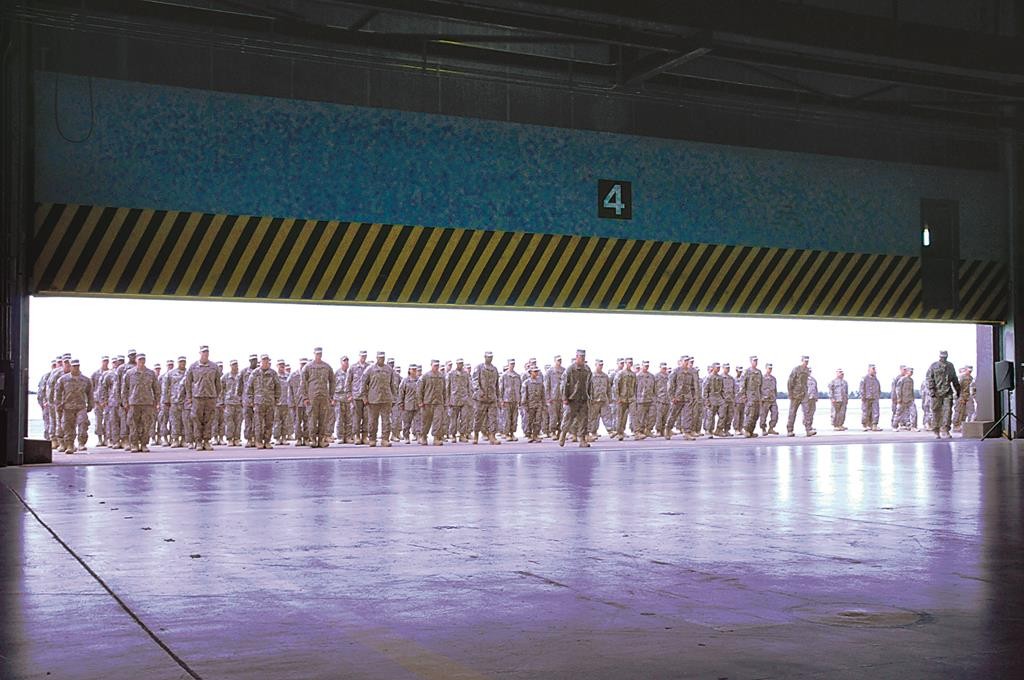 Fort Drum commanders, politicians and economic development officials say the base faces a serious threat as Pentagon brass tries to figure out how to reduce the Army’s size by up to 70,000 more soldiers, preparing for deep budget restraints.

Supporters of Fort Drum are putting out an urgent call this week for community and government leaders to rally around the Army base ahead of a meeting that will help decide its future.

Up to 3,000 people are expected to show up in support of Fort Drum when top military brass visits Watertown on Friday to hear from the community about potential personnel cuts at the region’s largest employer.

Some local businesses plan on closing early so that employees and their families can attend a pep rally before the planned Army “listening session.”

Bands will play, balloons will drop, and military cadence calls will help create a festive atmosphere at the rally for an issue that couldn’t be more serious: At stake is the very survival of Fort Drum’s 10th Mountain Division, and the future of the largest single-site employer in New York state.

The formal session that follows the rally at 5 p.m. Friday is among the last the Army is holding at 30 installations nationwide. The Army wants to study the potential impact of personnel cuts that would reduce its overall force from a high of 562,000 soldiers to a worst-case low of 420,000.

Fort Drum is among the 10 largest bases where the Army says it might have to cut up to 16,000 soldiers and civilians if federal sequester budget cuts are triggered by Congress.

If the deepest cuts happen, Fort Drum could be mothballed and left with a skeleton staff. Most of the 17,269 soldiers and 3,799 civilian employees would leave the region, striking a direct blow to the upstate economy of $1.6 billion in lost spending.

Jefferson County alone could lose one-third of its population, sending ripple effects across the region to places like the Indian River School District, which counts on Fort Drum to supply 70 percent of its students.

“I would tell you that this is very real, and there’s a real potential that we could take significant cuts here at Fort Drum,” said Col. Gary Rosenberg, the garrison commander at Fort Drum.

Others say the Pentagon is simply using the hearings to pressure Congress into rolling back the $1.2 trillion deficit reduction over 10 years.