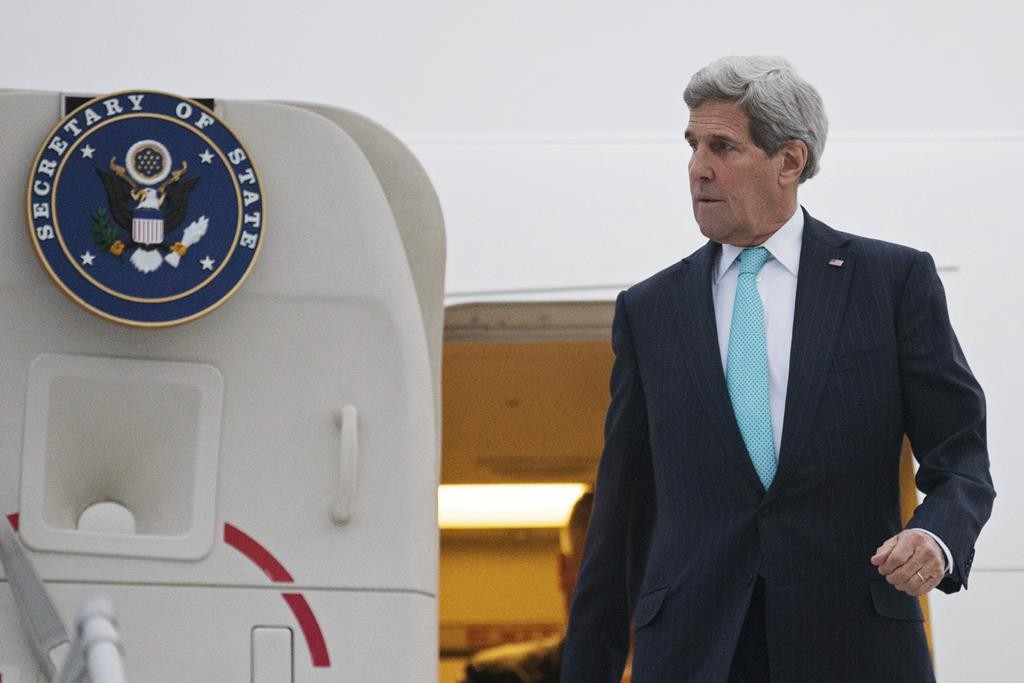 The United States and Iran plunged back into negotiation Sunday, hoping to end once and for all a decades-long standoff that has raised the specter of an Iranian nuclear arsenal. Two weeks out from a deadline for a framework accord, some officials said the awesomeness of the diplomatic task meant negotiators would likely settle for an announcement that they’ve made enough progress to justify further talks.

Such a declaration would hardly satisfy American critics of the Obama administration’s diplomatic outreach to Iran and hardliners in the Islamic Republic, whose rumblings have grown more vociferous and threatening as the parties have narrowed many of their differences. And, officially, the United States and its partners insist their eyes are on a much bigger prize: “A deal that would protect the world,” Secretary of State John Kerry emphasized this weekend, “from the threat that a nuclear-armed Iran could pose.”

Yet as Kerry arrived in Switzerland for several days of discussions with Iranian Foreign Minister Mohammad Javad Zarif, no one was promising the breakthrough. One diplomat said new differences surfaced only in the last negotiating round of what has been a 15-month process, including a sudden Iranian demand that a nuclear facility buried deep underground be allowed to keep hundreds of centrifuges that are used for enriching uranium — material that can be used in a nuclear warhead. Previously, the Iranians had accepted the plant would be transformed into one solely for scientific research, that diplomat and others have said.

The deal that had been taking shape would see Iran freeze its nuclear program for at least a decade, with restrictions then gradually lifted over a period of perhaps the following five years. Washington and other world powers would similarly scale back sanctions that have crippled the Iranian economy in several phases.

Speaking Sunday on CBS News, Kerry said most of the differences between Iran and the negotiating group of the U.S., Britain, China, France, Germany and Russia were “political,” not technical.

Last week, 47 of the Senate’s 54 Republicans signed a letter to Iran’s leaders warning that any nuclear pact they sign with President Obama could expire when he leaves office.