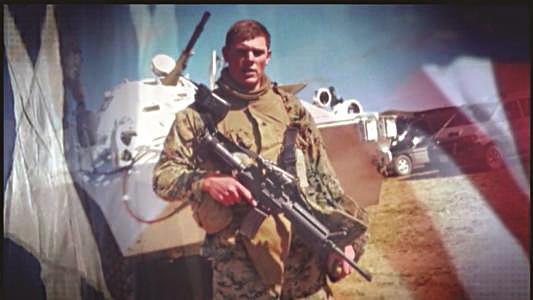 A 23-year-old state trooper collapsed during a basic-training run and died Friday, three days after taking his service oath.

Trooper Donald R. Fredenburg, of Utica, grabbed his side and collapsed at around 6:30 a.m., roughly a quarter-mile into a daily physical training run at the University at Albany campus.

Academy staffers and fellow runners tended to him immediately, and responders were able to restart his heart with a defibrillator, but he died about an hour later at a hospital.

“This was only his third run with us,” said D’Amico, who swore Fredenburg into service Tuesday.

Gov. Andrew Cuomo directed flags on all state government buildings to be flown at half-staff Monday. Fredenburg is survived by his wife, Angela, and his parents.