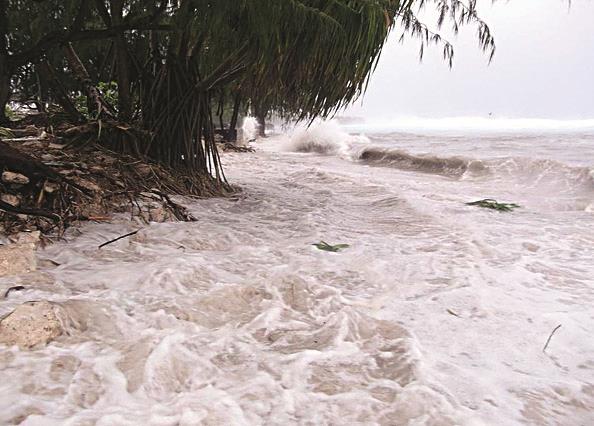 The cyclone-devastated Vanuatu, an island group in the South Pacific, needs emergency assistance, and Israel will be making its contribution, The Jerusalem Post reported on Sunday.

A meeting was scheduled for Monday in the Foreign Ministry to decide on what the aid package will contain, pending a U.N. assessment in the field.

Vanuatu, a cluster of 83 islands with a population of some 260,000 people in the south Pacific, is one of a number of pacific island states that traditionally vote with Israel or abstain on votes dealing with the Middle East in the United Nations.

A Foreign Ministry spokesman said that Israel wants to help the country first because of the disaster, and secondly because of its friendship over the years.

At least eight people were killed, and tens of thousands of homes destroyed, as winds of more than 300 kph (186 miles per hour) ravaged the island over the weekend.