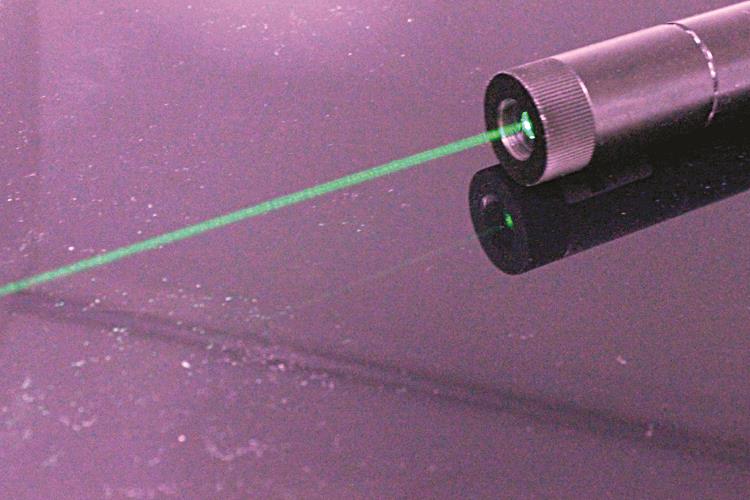 In a courtroom twist, a family friend of a Bronx man charged with pointing a laser at aircraft claimed responsibility for it Friday.

“I was the one that did it,” Elehecer Balaguer told a judge at a court appearance for Frank Egan, the man arrested in the case last week. Balaguer said Egan had “nothing to do with it.”

For now, Egan remains charged while Balaguer was taken into custody for skipping court in an unrelated case. Both are due in court April 17.

Pilots of three passenger planes and a police helicopter suffered eye injuries from a light beam as they were flying near LaGuardia on Monday. Police traced it to Egan’s apartment and found a laser device on a fridge.

Police said Egan admitted using the laser, but Egan said he was asleep when the laser incident happened.

Balaguer said he was toying with the laser and hadn’t meant to point it at planes. “It was just a stupid thing. A kid thing,” he said.