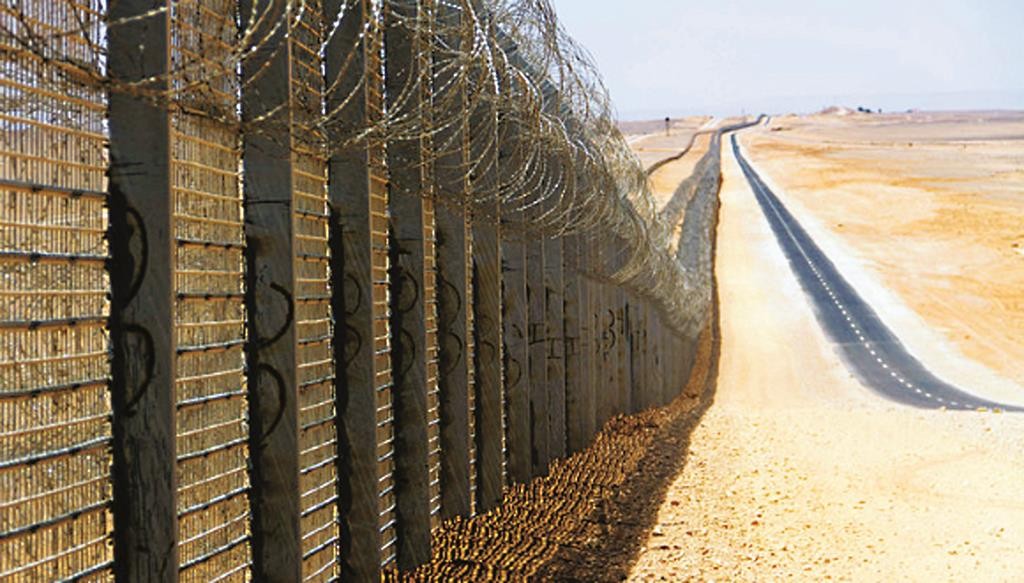 While the northern border with Syria has dominated security discussions in recent months, the danger of a major terrorist attack in the south has quietly been developing.

“The scenario that we are preparing for is a multi-pronged terror threat directed against our forces and civilians in the Eilat area,” Col. Arik Chen, deputy commander of Division 80 (the Red Division) said Thursday. Division 80 is responsible for Israel’s longest expanse of border, across from both Egypt and Jordan.

“In the past, we have seen incidents in this area,” he said in a briefing. “The scenario is a multi-pronged attack, not just at one site, and we will likely have to deal with this challenge without prior warning.”

He said that “our mission as a division is to ensure a feeling of security and routine in the area. Whether it is in Eilat or Nitzana. The operational challenges are very complicated, because on the one hand you have here a peaceful border, and on the other hand a frontier area in Sinai has developed that enables terrorist groups to grow like Ansar Bayit al-Maqdis, which has sworn allegiance to ISIS, and changed its name to The Province of Sinai of the Islamic State. This organization, as we have seen recently, mounted a  number of attacks against the Egyptian army, and this is one of the more difficult challenges which we are preparing for.”

Officials stressed that while there is no intelligence concerning an imminent assault, the situation could change abruptly without warning.

Another senior commander praised the Egyptian efforts to fight terror in Sinai that have intensified following the massive terror attack in October 2014 against an Egyptian base near El-Arish in which dozens of Egyptian soldiers and officers were killed.