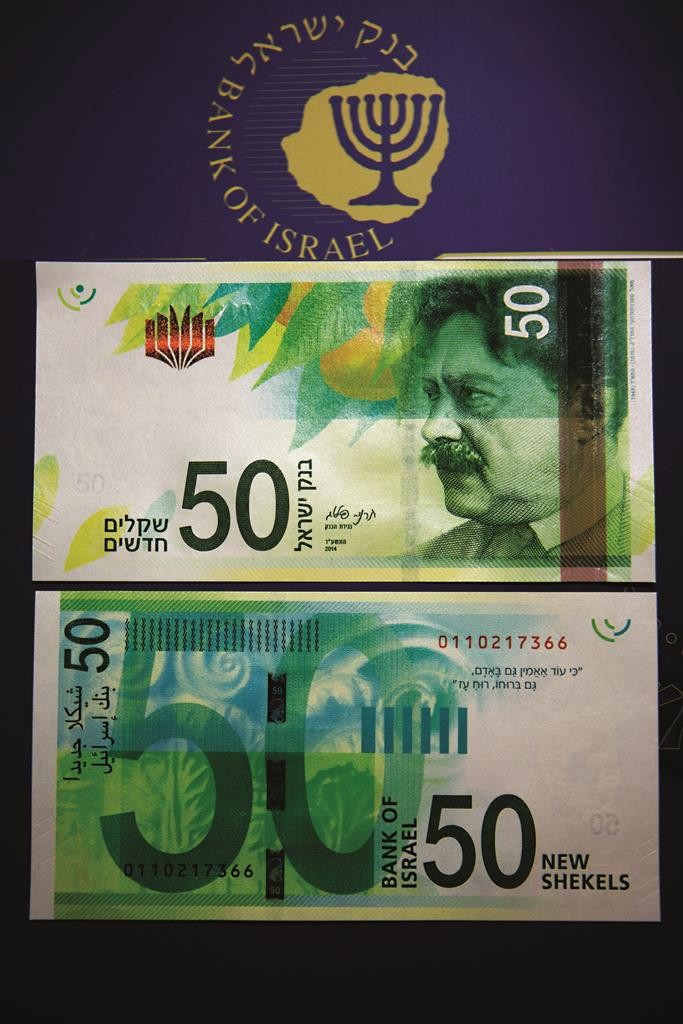 The higher dollar-shekel exchange rate is here to stay, according to market analysts on Thursday.

The dollar this week passed the NIS 4 barrier, and reached a three-year high of NIS 4.0066/dollar on Thursday afternoon.

According to analysts at FXCM Israel, a currency brokerage and analysis firm, the current round of increases will continue for several days at least.

The ride up is not likely to stop there, either, said analysts. The dollar is experiencing a “perfect storm” of valuation, with a stronger U.S. economy attracting investments away from Europe and China, which have shown weakness in jobs, demand, and production in recent months. Especially vulnerable is the euro, which on Wednesday hit a twelve-year low against the dollar.