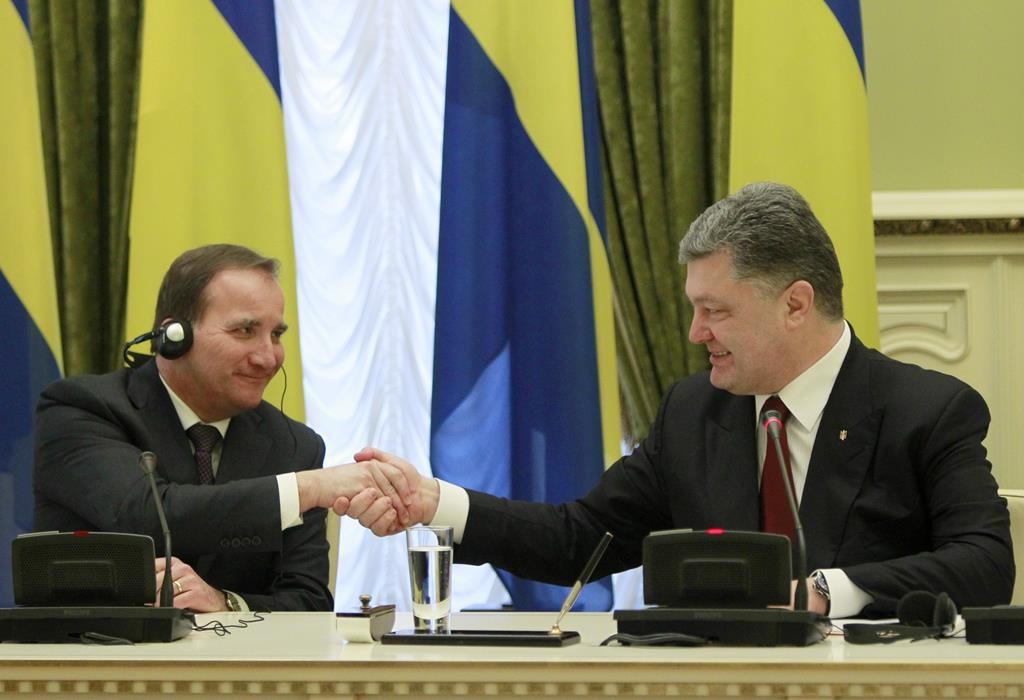 The International Monetary Fund agreed Wednesday to extend $17.5 billion in loans to Ukraine as part of a program designed to pull the country back from the verge of economic collapse.

Ukraine’s Finance Minister Natalie Jaresko said earlier in the day that the government expected to receive $5 billion from the IMF in the “coming days.”

Credit is being extended on condition that the government in Kiev implements deep structural reforms and slashes government spending.

On Tuesday, Ukrainian President Petro Poroshenko signed off on legislative measures to drastically reduce spending and also approved changes to the tax system.

“This fully carries out Ukraine’s side of the agreements that were reflected in a memorandum with the IMF,” Poroshenko said Wednesday at a joint press conference in Kiev with Swedish Prime Minister Stefan Lofven.

Ukraine’s economy, already hamstrung by crippling bureaucracy and corruption, has been further burdened by the war in the east with Russian-backed separatists.