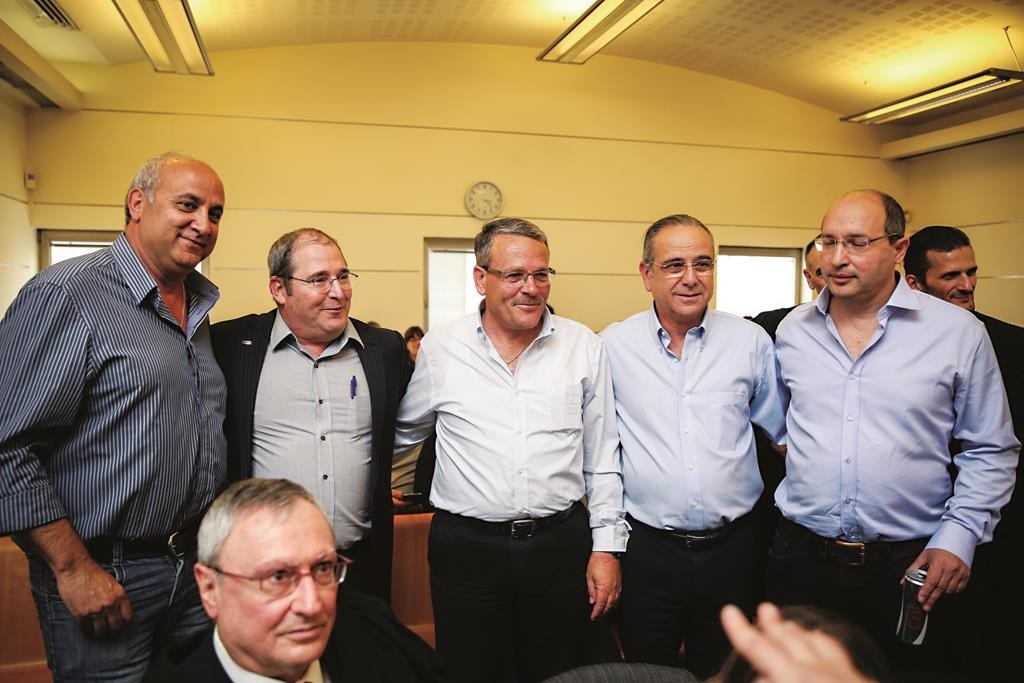 A labor strike set to paralyze the entire south of Israel on Thursday was averted at the last minute as the two sides agreed in court to renew negotiations over layoffs at Israel Chemicals in the Negev.

In a National Labor Court in Yerushalayim, Histadrut leaders and company executives agreed to freeze termination letters during a two-week period of talks, after which they will report back to the chief judge.

The strike, which would have been the biggest since 2012, would have affected a wide swathe of the southern economy and government. The list of those reported ready to walk off the job included workers at Ashdod and Eilat ports, Eilat airport, most government offices, the National Insurance Institute, courts, Israel Postal company, Paz, Delek and Sonol, municipalities, Egged, Ben Gurion University, and all Israel Chemicals plants.