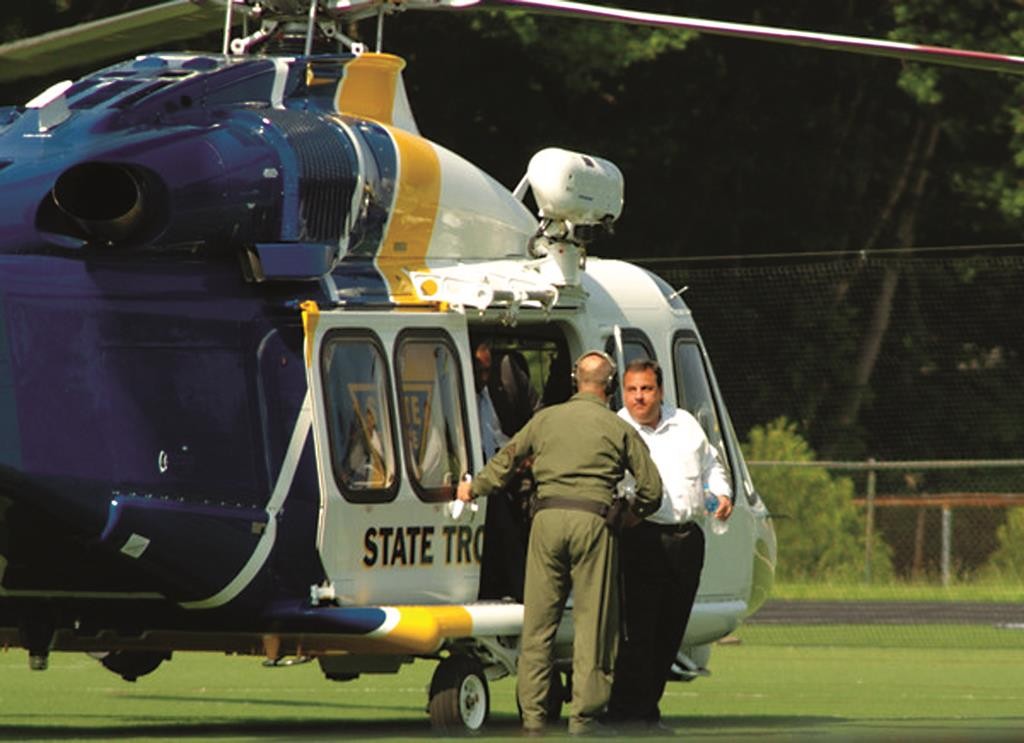 Gov. Chris Christie is not billed the full price of using State Police helicopters to get to personal and political events, a newspaper analysis has found.

Citing records it reviewed, NJ.com reported Wednesday that Christie and groups such as the New Jersey Republican Party and Republican Governors Association have been repaying the state only for the time Christie is aboard the state-owned helicopters, but not for the time it takes to refuel or reposition.

The state says it costs $2,500 per hour to run the helicopter.

Christie and political groups were billed more than $20,000 for 12 flights last year that were categorized as personal or political. Christie and the groups have paid the entire amount billed, except for bills for two flights that were submitted only after requests for information were made.

The analysis finds that the 14 flights cost taxpayers more than $10,000.

State police say they make good use of the time in the air without the governor by performing training and homeland security checks, and that’s why the bills are less than the full cost of the operations.

Christie has been reimbursing the state for personal use of helicopters since 2011, when there was an uproar over his flight to his son’s high school baseball games.