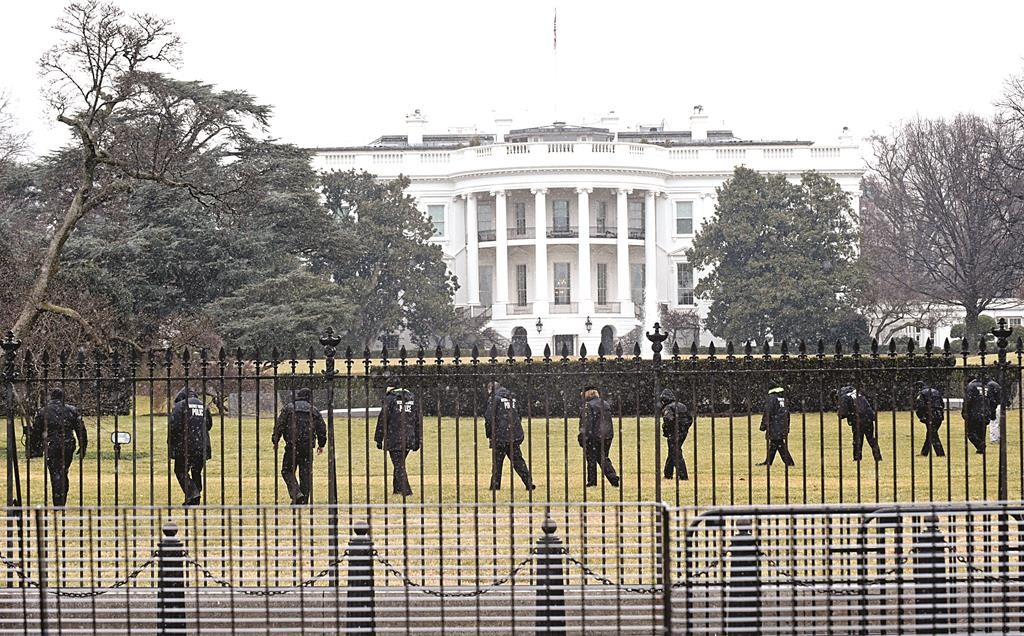 The Secret Service is conducting middle-of-the-night drone flights near the White House in secret tests to devise defenses against the unmanned aircraft, The Associated Press has learned.

The government-controlled drones will be flown between 1 a.m. and 4 a.m. during the next several weeks over parts of Washington airspace that’s usually off limits, according to a U.S. official briefed on the plans.

The official said the Secret Service is testing drones both for its own use and to identify how to defend against hostile drones. The official spoke on condition of anonymity because this person was not authorized to publicly discuss the plans. The Secret Service has said details are classified. Among the tests is the use of signal-jamming technology to thwart control of a remotely piloted aircraft, the official said.

Researchers at the Department of Homeland Security, which oversees the Secret Service, have been testing methods to combat drones at remote sites. But testing in a real-world environment around the White House will help understanding of how radio waves are affected by buildings, monuments and even tall trees.

The challenge for the Secret Service is how to quickly detect a rogue drone flying near the White House or another location where the president is, then within moments either hacking its guidance mechanism to seize control, or jamming its signal to send it off course or make it crash.