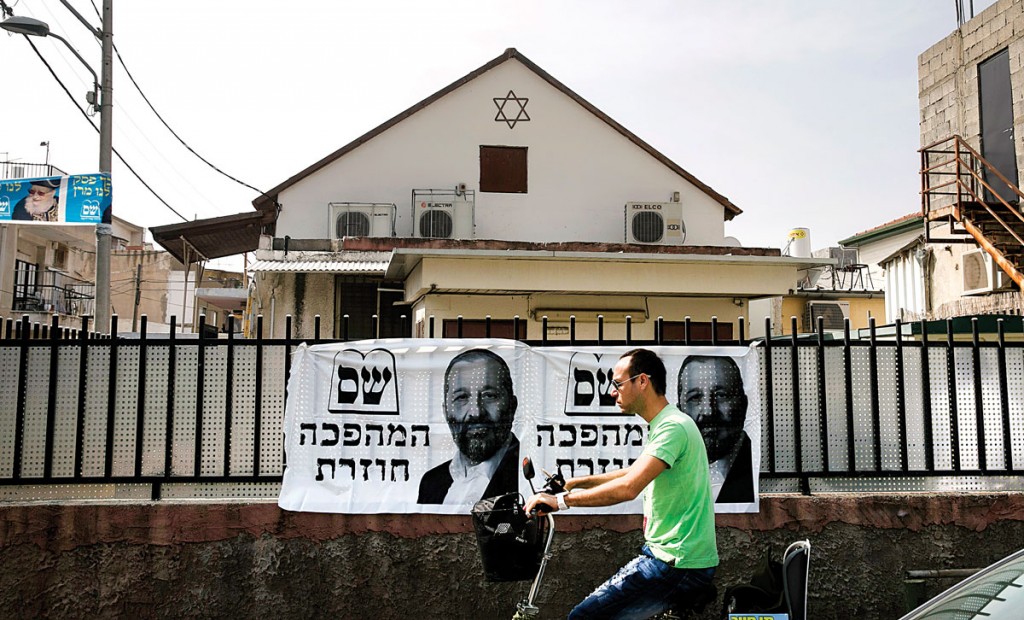 Cost-of-living issues returned to the headlines on Tuesday as the news broke that housing starts plunged by 7.9 percent in 2014.

The downward trend is a “fact on the ground” that provided ammunition for opposition candidates.

Moshe Kahlon’s Kulanu party slammed former Finance Minister Yair Lapid, who also created and headed the Housing Cabinet, over the figures, calling him a “failure” and blaming him for creating “one of the worst social catastrophes since the founding of the state.”

“Lapid’s program is a joke that cost us all dearly,” the party wrote in a statement, noting that the average price of an apartment rose NIS 160,000 during his tenure. “On such dramatic issues, we cannot give a second chance to those who caused such serious damage.”

The construction ministry, which was headed by Jewish Home’s Uri Ariel, tried to soften the impact of the news, claiming that the numbers would be revised upwards as new data came in, and expected that the final number would reach 47,000 starts, only a 1.6% drop.

On the other hand, housing completions increased by 5%.

Meanwhile, opinion polls show that more than half of Israelis believe social issues and living expenses will be uppermost in their minds on election day, March 17.

By contrast, fewer than 30 percent say they are most concerned by the security issues, generally considered to be Prime Minister Binyamin Netanyahu’s strong suit in his bid for re-election.

However, the options open to a center-left government, if elected, are limited. A major spending program was ruled out on Tuesday by the Zionist Camp’s own economic expert.

“No way is that going to happen. That is a thing of the previous century,” said Manuel Trajtenberg, the ZC’s candidate for finance minister.

“We have to be extremely careful with the [budget] deficit. We cannot afford to run high deficits,” said Trajtenberg.

House prices have doubled since 2007, putting home ownership out of the reach of many young Israelis, while rents are also rising sharply.

Netanyahu has promised to eliminate an 18 percent value-added tax (VAT) on basic foods. His outgoing government had already begun to allow more food imports to boost competition while passing legislation to break up conglomerates.

The cost-of-living issue is widely considered an opening for Moshe Kahlon, founder of the new Kulanu party, who is campaigning on a reform platform. Kahlon has proposed housing market reforms including freeing up more state-owned land for development, speeding up supply and removing bureaucratic barriers in the hope of lowering prices.

If Kahlon succeeds in leveraging a strong electoral showing into becoming the next finance minister, as many think he will, it could bring changes unwanted in certain quarters.

“If Kahlon gets double-digit mandates, it will be a short-term shock for capital markets,” Avihay Sorezcky, chief international strategist at IBI Investment House, told Reuters.

Some analysts express confidence, regardless of who wins. “The election, no matter how it turns out, should not dampen the healthy growth and stable fiscal trajectory,” said Elliot Hentov, director for sovereign credit ratings at Standard & Poor’s.

The outgoing government’s draft budget, which has now been shelved, set the 2015 deficit target at 3.4 percent of GDP, up from 2.8 percent last year largely due to higher defence spending. Hentov expects this year’s target to be only slightly higher under a new government at 3.6 percent of GDP.