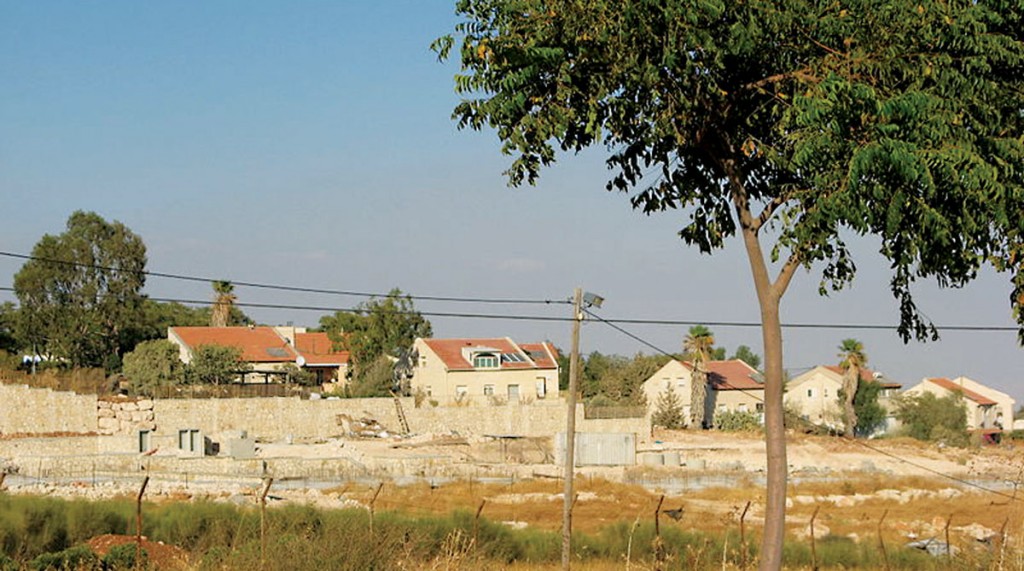 Protesters on Sunday set up a tent near Prime Minister Binyamin Netanyahu’s Yerushalayim residence in an effort to save their homes in Kochav Hashahar from evacuation, The Jerusalem Post reported.

A hearing is scheduled at the High Court on March 16, just one day before the elections, at which the state is to submit its plan for the 43 homes in the outpost in Yehudah and Shomron.

The courts have ruled that they were built on private Palestinian property.

Doron Leshem, a spokesman for the group, said the community was created as an authorized outpost in the 1990s on state land. Then-Prime Minister Ehud Barak relocated the outpost to another authorized location as part of a well-known “outpost deal” that involved 16 small communities.

Leshem said that when he moved there in 2007, he believed the community was legal. The neighborhood is part of an official master plan, he said, adding that he even received a mortgage from the bank to purchase his home.

“It’s a Kafkaesque situation in which we woke up one morning and discovered that our homes were illegal,” Leshem said.

In past responses to the Palestinian petition, Leshem said the state has already admitted that it erred in relocating the homes because it now understands that the lots on which they are situated are private Palestinian property.

The families, however, should not have to move just because the state made a mistake, he argued.