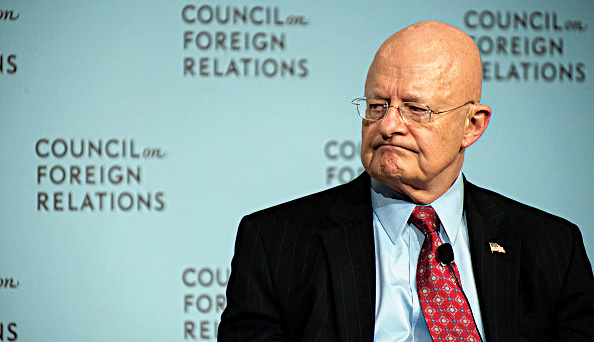 Israel’s top intelligence officer will visit the United States this week, sources with knowledge of the itinerary said; a sign that security cooperation continues despite friction between the countries’ leaders over Iran strategy.

Major-General Herzi Halevy, commander of Israeli military intelligence, is scheduled to meet U.S. defense officials and attend a pro-Israel fundraising event, the sources said. It is his first U.S. trip since being appointed in September.

One source described Halevy’s trip as routine and an opportunity for the general to familiarize himself with Washington’s counterpart agencies.

The report belies an earlier story carried in Israeli media last week that the U.S. had ceased joint intelligence activities with Israel.

In addition, U.S. spy chief James Clapper said that Israel would continue to play a key role in the monitoring of Iranian nuclear facilities along with the International Atomic Energy Agency (IAEA).

“We need the basic foundational information and insight provided by those inspections and surveillance capabilities represented by the IAEA, which then we would double–check, verify with our own organic intelligence capabilities and that of our partners, and notably, the Israelis,” Clapper said.