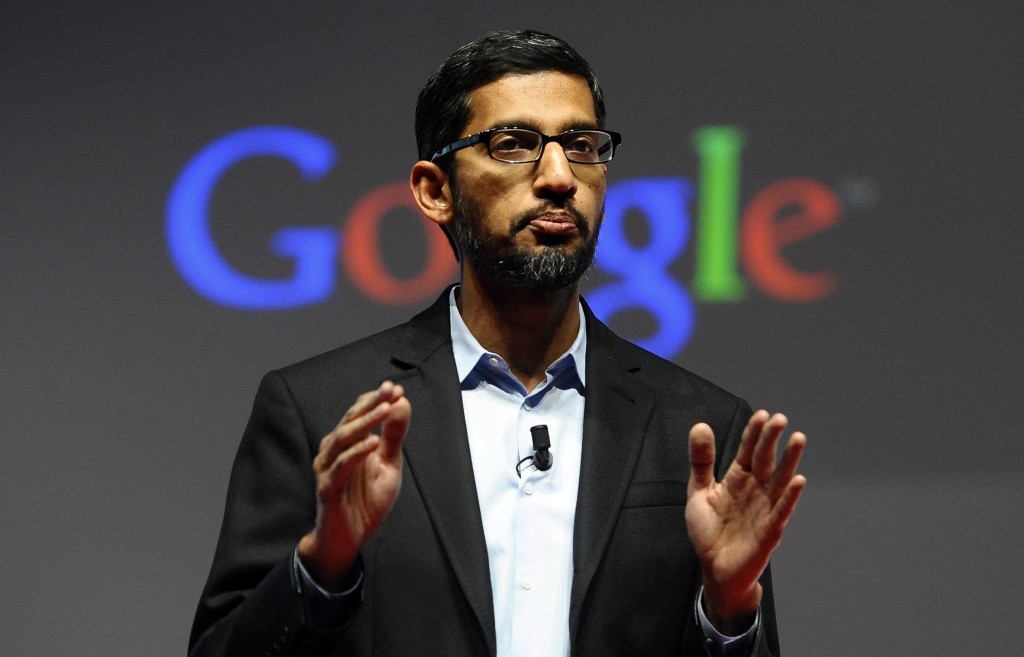 Google will soon be offering cellular network plans in a bid to bridge the gap between the realms of internet services and mobile-device software it dominates.

“You will see us announce it in the coming months,” he said at the Mobile World Congress wireless show in Barcelona. “I think we are at a stage where it is important to think about hardware, software and connectability together.

“We want to be able to experiment along those lines.”

Pichai called Google’s plan to offer cellular services “a project,” and insisted that the internet company isn’t a threat to traditional telephone and internet-service providers.

Pichai compared Google’s latest move to its decision to launch its own line of Nexus smartphones, which he said Google uses not to compete with other smartphone makers but to introduce innovations in the greater world of mobile hardware.

“We don’t intend to be a network operator at scale,” he said. “Our goal here is to drive a set of innovations which we think the ecosystem should evolve and hopefully will get traction. Again, we will do it on a small enough scale so that, just like Nexus devices, people see what we are doing and hopefully carrier partners think our ideas are good.”

Pichai offered finding a way to provide a “seamless” internet connection when a device moves from wi-fi to cellular coverage as one example of goals Google would like to target.

Pichai said that Google is also working on “Android Pay,” a mobile-payment system similar to “Apple Pay” that will work across all Android-powered devices.