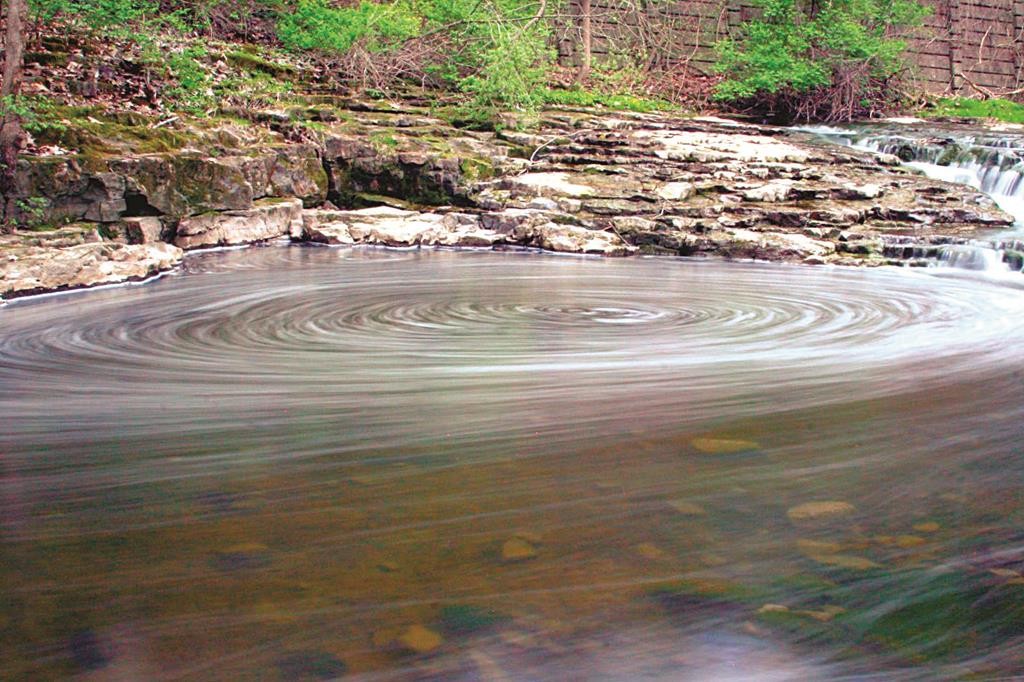 New York will transform its aging system of public parks and historic sites by investing $900 million by the end of the decade to upgrade facilities and replace crumbling infrastructure, the state Parks commissioner said Monday.

“We are going to change this park system,” reversing years of neglect that saw it deteriorate into nearly “total physical and financial decline,” Rose Harvey said as she discussed the N.Y. Parks 2020 plan at Saratoga Spa State Park.

The head of the Office of Parks, Recreation and Historic Preservation said the program is a multiyear commitment to leverage private and public funding to improve 180 parks and 35 historic sites. The total includes $110 million in capital spending on parks in the proposed state budget for 2015-16, an increase of $20 million over the current fiscal year.

Gov. Andrew Cuomo’s plan is part of an ongoing effort to upgrade state-owned recreational and historic properties, many of which, just a few years ago, were understaffed and dilapidated from a backlog of infrastructure needs.

Amid the recession, the parks agency’s budget was slashed by millions of dollars each year, resulting in the closure of some properties and reduced hours and staffing at many others.