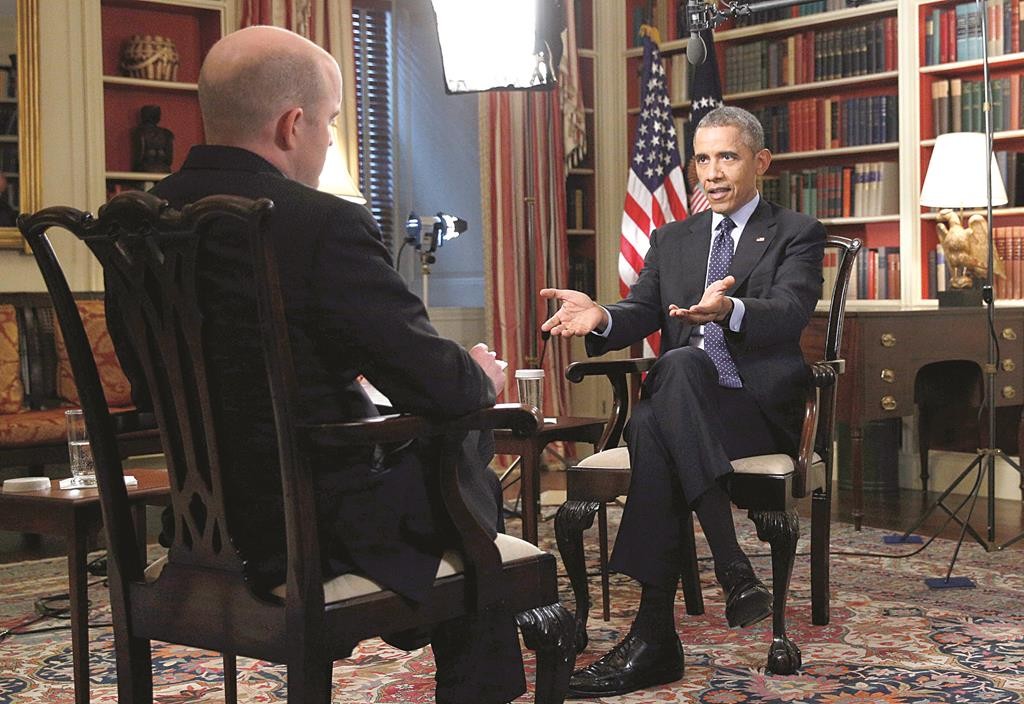 President Barack Obama said on Monday that Iran should commit to a verifiable freeze of at least 10 years on its nuclear activity for a landmark atomic deal to be reached, but said the odds were still against sealing a final agreement.

In an interview with Reuters at the White House, Obama said that a rift over Israeli Prime Minister Binyamin Netanyahu’s planned speech to Congress opposing the Iran deal on Tuesday was a distraction that would not be “permanently destructive” to U.S. Israeli ties.

But he said there was a “substantial disagreement” between his administration and the Israeli government over how to achieve their shared goal of preventing Iran from acquiring nuclear weapons.

“If, in fact, Iran is willing to agree to double-digit years of keeping their program where it is right now and, in fact, rolling back elements of it that currently exist … if we’ve got that, and we’ve got a way of verifying that, there’s no other steps we can take that would give us such assurance that they don’t have a nuclear weapon,” he said.

The U.S. goal is to make sure “there’s at least a year between us seeing them try to get a nuclear weapon and them actually being able to obtain one,” Obama said.

Obama sought to downplay the long-term damage from the row over Netanyahu’s speech to Congress, saying the rift was not personal and that he would meet the Israeli leader again if he wins Israel’s March 17 election.

“This is not a personal issue. I think that it is important for every country in its relationship with the United States to recognize that the U.S. has a process of making policy,” Obama said.

But Obama said Netanyahu had been wrong before with his opposition to a 2013 interim deal with Iran.

“It has turned out that in fact, during this period we’ve seen Iran not advance its program. In many ways, it’s rolled back elements of its program.”

The White House last week denied a report that the United States and Iran were exploring a possible 10-year deal that would initially freeze Iran’s nuclear program but gradually allow it to increase activities that could enable it to produce nuclear arms in the last years of the agreement.

Asked about the prospects for a final deal with Iran, which has a June 30 deadline, Obama said that a key doubt was whether Iran would agree to rigorous inspection demands and the low levels of uranium enrichment capability they would have to maintain.