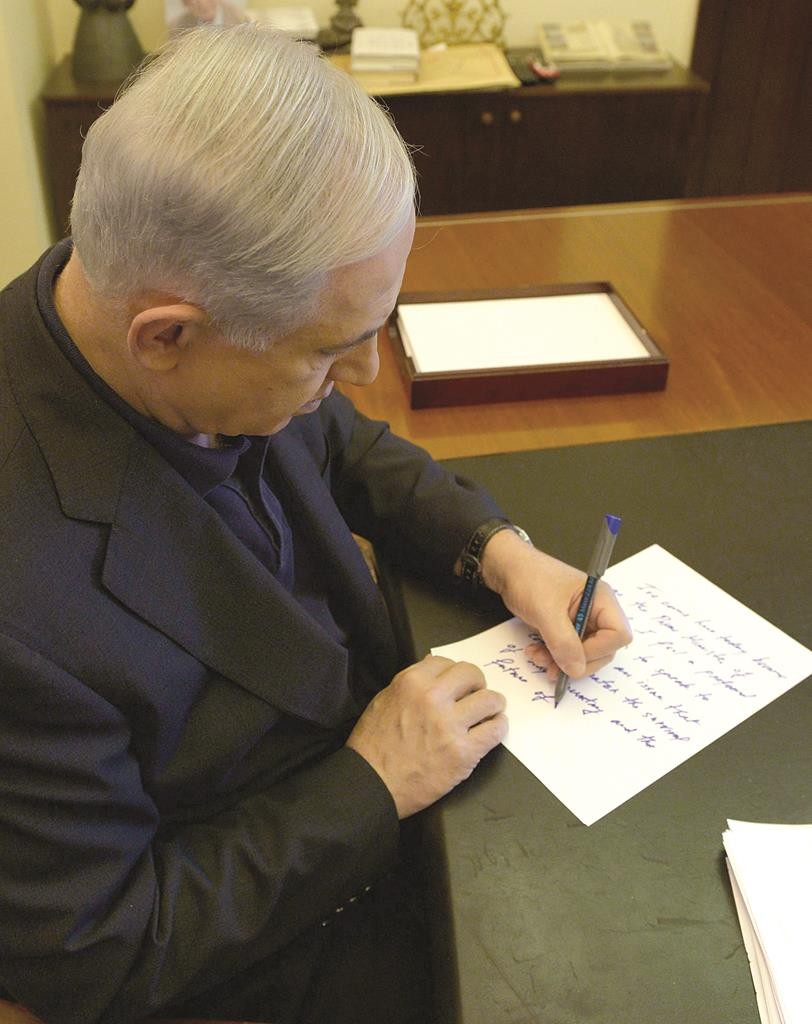 The White House continued to respond on Sunday to Israeli Prime Minister Binyamin Netanyahu’s provocative decision to address Congress in an attempt to dissuade the U.S, from making what he believes will be a “bad deal” with Iran.

At a press briefing, White House spokesman Josh Earnest maintained that the Obama administration is not worried that the Israeli leader’s visit will harm the Iran negotiations.

When asked directly if he thought the speech was “bad for the negotiations,” Earnest said, “I don’t think so. And the reason is simply that there is a real opportunity for us here, and the President is hopeful that we are going to have an opportunity to do what is clearly in the best interests of the United States and Israel, which is to resolve the international community’s concerns about Iran’s nuclear program at the negotiating table.”

Earnest then shifted to the attack, echoing a comment from Secretary of State John Kerry last week questioning Netanyahu’s judgment.

“And it is true that the Prime Minister has been critical of that effort to date, but he was also pretty critical of the Joint Plan of Action, which the Prime Minister characterized as a “historic mistake.” His administration predicted Iran would get upwards of $50 billion in sanctions relief, and he warned that Iran had a dangerously large stockpile of uranium enriched to 90 percent — or to 20 percent.

“And the other thing that is also true is that the amount of sanctions relief that they predicted that Iran would get didn’t come to fruition. In the first six months, a small fraction of the sanctions relief was provided — so on the order of like $6 billion or $7 billion, not $50 billion. Iran has engaged in serious discussions because of the Joint Plan of Action, because they’ve been held accountable for their actions,”Earnest said.

In recent days, leaks about the emerging deal prompted Netanyahu and other senior Israeli officials to step up their warnings.

Netanyahu said that the deal described, if signed, “will allow Iran to become a nuclear threshold state. That is, Iran — which openly declares its intention to destroy the state of Israel — will receive a license to develop the production of bombs.”

The comment followed a report a day earlier that the deal would allow Iran to retain 6,500 centrifuges. According to the report, Iran’s nuclear program would initially be frozen, it would gradually permit increased activities that could enable it to produce nuclear arms in the last years of the agreement, expected to last only 10 years.

Israel’s Strategic Affairs Minister Yuval Steinitz reminded people recently that if it were not for Netanyahu, Iran might have developed nuclear weapons a long time ago. Steinitz credited the prime minister for the imposition of an effective sanctions regime, which forced it to the negotiating table.

“Even if there are agreements we did not like, we managed to put some corrections, some remedies, such as the dismantling of the medium level of enriched uranium in Iran,” he said.

Earnest asserted, nevertheless, that the agreement taking shape with Iran is “clearly in the best interest of Israeli national security too.”

Commenting on the upcoming speeches at the AIPAC conference, Earnest dismissed the notion that there might be a situation of “dueling speeches” between what Netanyahu says on Iran versus what National Security Advisor Susan Rice and U.N. Ambassador Samantha Power are going to say for the administration. Rather, they will emphasize the importance and success of the bilateral relationship.