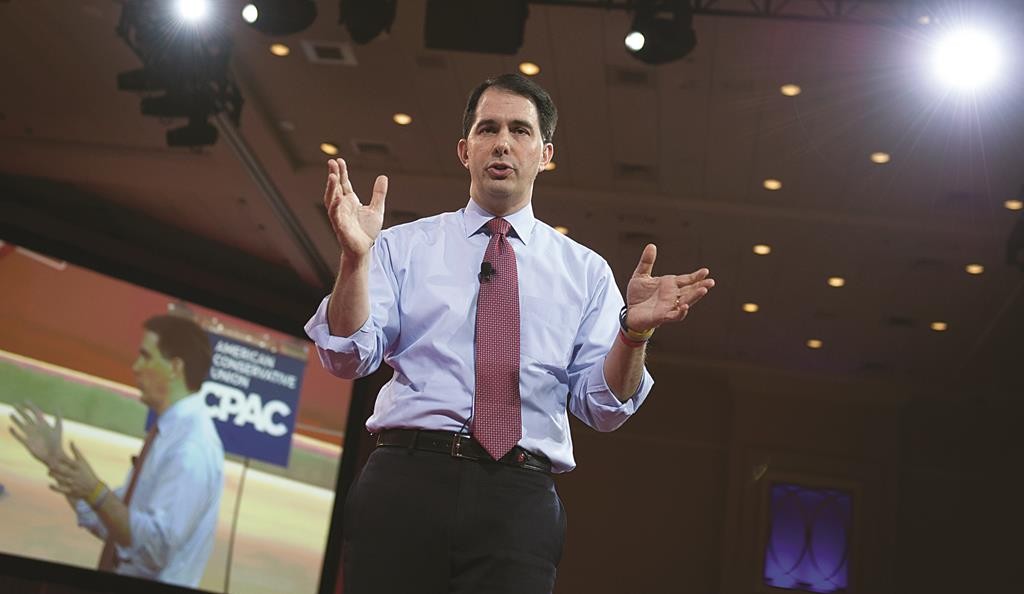 Senator Rand Paul won a straw poll of conservative activists on Saturday, giving his potential bid for the Republican presidential nomination in 2016 a boost, and Wisconsin Governor Scott Walker came in second in a surprising show of strength.

Whether the victory for Paul will have long-lasting benefit is unclear since his libertarian views may not have broad appeal in the Republican Party.

Paul, a 52-year-old Kentucky Republican, outdistanced most other potential candidates by taking 25.7 percent of the vote at the Conservative Political Action Conference, a gathering of activists on Washington’s outskirts of Washington.

Walker’s second-place showing at 21.4 percent represented a significant show of support among conservatives and suggested his potential candidacy will have real staying power as he seeks to remain among the front-runners for the nomination.

Texas Senator Ted Cruz came in third with 11.5 percent of a total of 3,007 who registered votes at the CPAC gathering.

Former Florida Governor Jeb Bush, an establishment candidate who is amassing millions of dollars for a campaign should he decide to run, took fifth place with 8.3 percent of the vote, a not-unexpected showing given conservative opposition to some of his moderate stances.

Boos rang out in the audience when Bush’s tally was announced. The Bush camp made clear that he did not compete in the straw poll, which is a survey of people attending the conference.

The straw poll concluded the four-day conference at a hotel along the Potomac River, where conservatives heard from more than a dozen potential contenders for the chance to represent the Republican Party in the November 2016 election.

Walker, 47, was clearly among the most popular at the event.

The CPAC straw poll, however, does not necessarily identify the next Republican presidential nominee. Mitt Romney won the straw poll in 2012 and went on to win the nomination. But the 2008 nominee, John McCain did not win the poll.