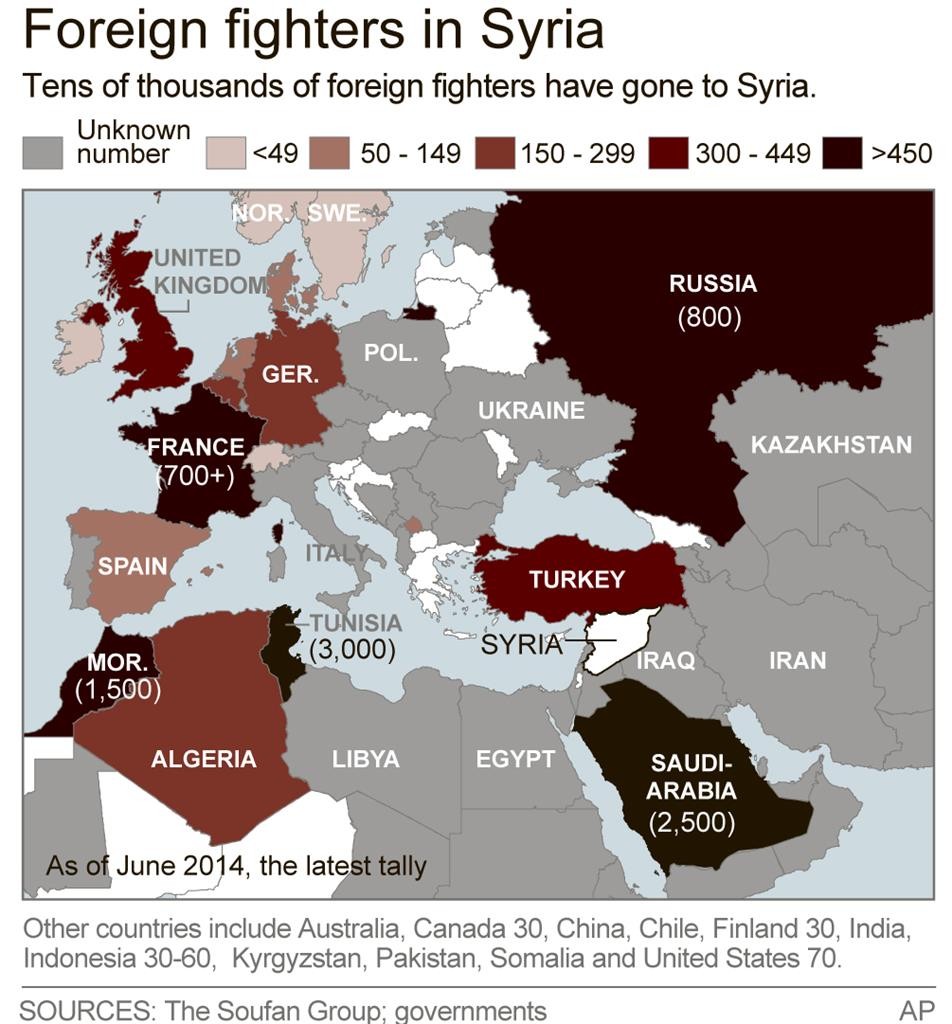 Islamist terrorist Mohammed Emwazi, identified as ‘Jihadi John,’ was a member of a network in contact with one of the men convicted of trying to bomb the British capital’s underground railway in 2005, according to the government.

The man dubbed by British media “Jihadi John” has fronted Islamic State videos from Syria that showed either the killing or bodies of victims including British, U.S. and Japanese citizens and Syrian soldiers. U.S. security sources last week identified the man, who appeared clad in black and brandishing a knife, as Mohammed Emwazi.

The British government’s view is set out in court papers, reviewed by Reuters and publicly available on the Internet, which refer to 2011 and 2013 British legal hearings concerning two of Emwazi’s London associates, known only as Iranian-born “CE” and Ethiopian-born “J1.”

The court papers reported in the Observer and Sunday Telegraph newspapers, offer a fleeting glimpse of Emwazi’s life in London before he left for Syria.

They show that Emwazi was known to Britain’s security services as early as 2011 and that they believed he was part of a group involved in procuring funds and equipment “for terrorism-related purposes” in Somalia.

They show that authorities thought Emwazi was part of a network that numbered at least 12 people.

British Islamists killed 52 people in an attack on London’s transport network on July 7, 2005. Another group of Islamists tried and failed to pull off a second attack two weeks later.