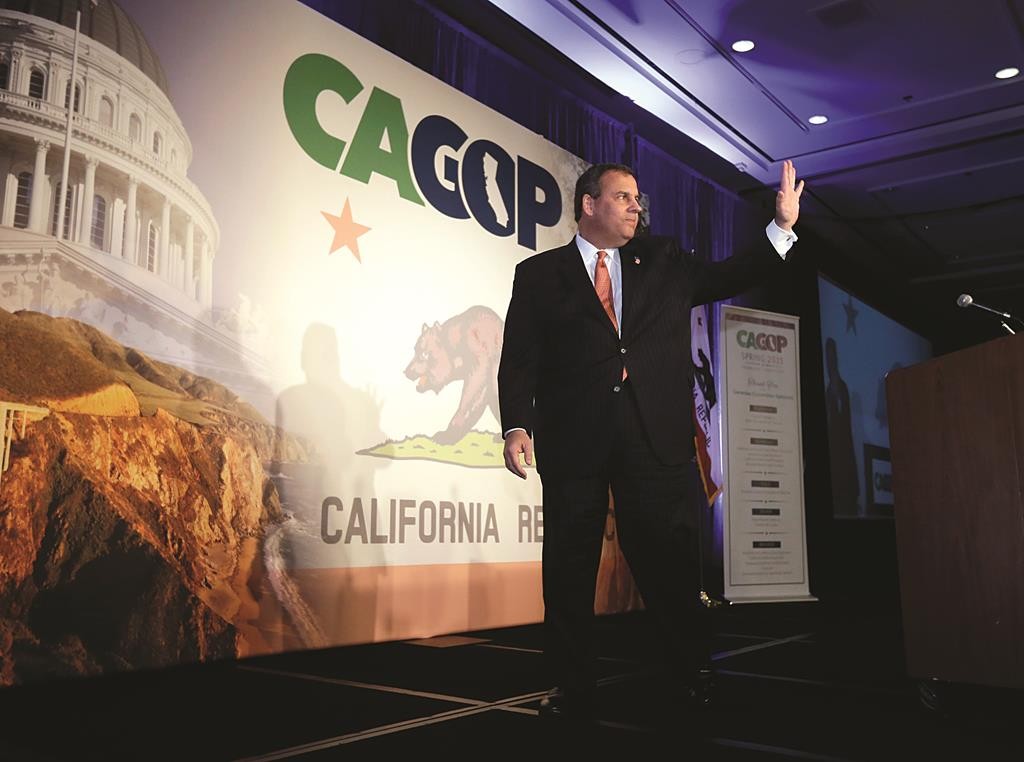 New Jersey Gov. Chris Christie told California Republicans on Saturday the party should not rush to choose a 2016 presidential nominee because of pressure from pollsters, pundits or donors.

“I promise you that over the next few months, you will see article after article arguing that our party can’t afford a long nomination battle, we need to pick a nominee as soon as possible, that we have to unite behind whatever candidate appears to have the most money, the most endorsements or the best press coverage,” Christie told about 500 lunch guests at the California Republican Party’s spring convention in Sacramento.

But he reminded the audience that former California Gov. Ronald Reagan didn’t win the presidential nomination until May 1980, and President Barack Obama didn’t win his first Democratic nomination until June 2008, “mere months before the general election.”

Christie is in California raising money for his political action committee, but he has struggled in recent weeks amid a crowded field of potential candidates, including former Florida Gov. Jeb Bush.

“Take a deep breath, everybody. We are 21 months away from electing our next president,” he said to laughter.

Christie drew perhaps his largest applause for criticizing nearly a dozen Democrats who said they would not attend Israeli Prime Minister Binyamin Netanyahu’s speech to Congress on Tuesday, calling it a “disgraceful moment” in history that leaves America’s allies without any confidence.